Here I would like to introduce you to some unfamiliar companies that you may probably haven't heard of, and hope it can be of some help to your investments.

The company I'm going to introduce this time is $Northern(NTRS)$.

Northern Trust Corporation is a financial services company headquartered in Chicago that caters to corporations, institutional investors, and ultra high net worth individuals. Northern Trust is one of the largest banking institutions in the United States and one of the oldest banks in continuous operation.

1889: Northern Trust was founded by Byron Laflin Smith in a one-room office in the Rookery Building in The Loop, Chicago, with a focus on providing trust and banking services for the city's prosperous citizens.

1990: The company veteran David W. Fox became the seventh CEO of the company.

2005: The company and Enron reached a $365 million settlement[21] with 20,000 employees of Enron after the energy company's collapse (see Enron scandal).

2009: The company repurchased the investment from the Treasury. 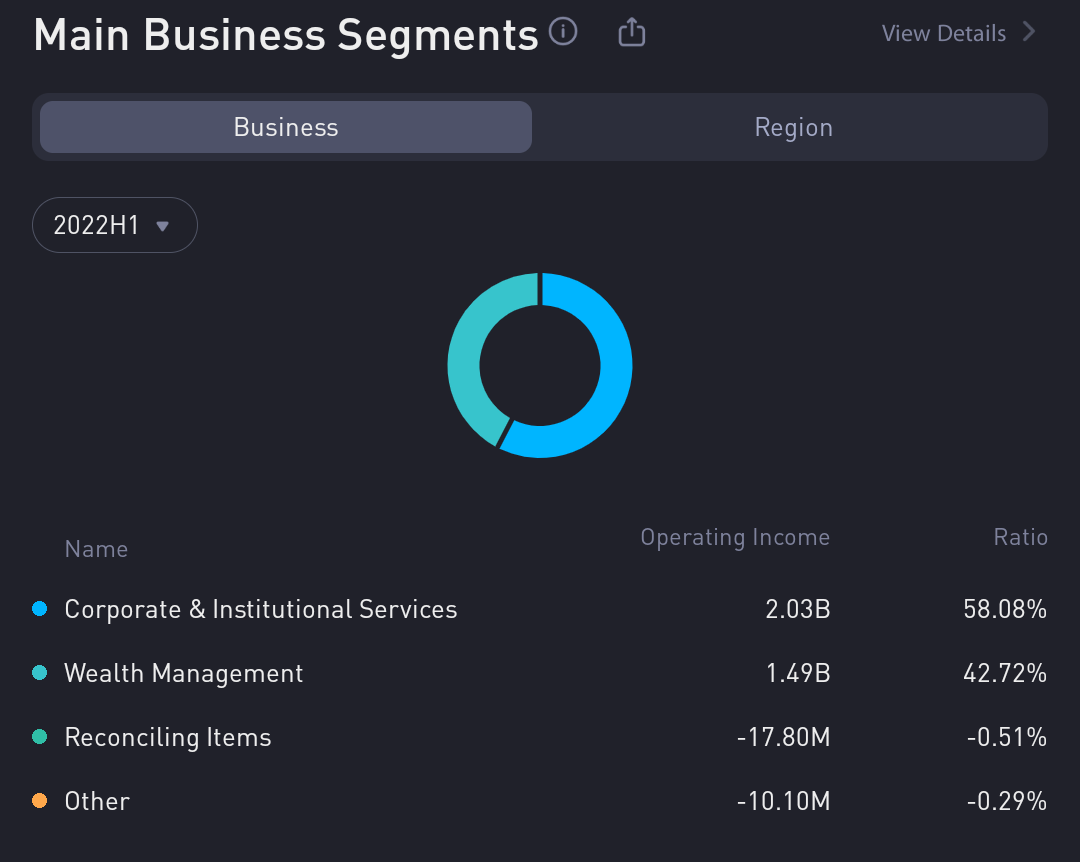 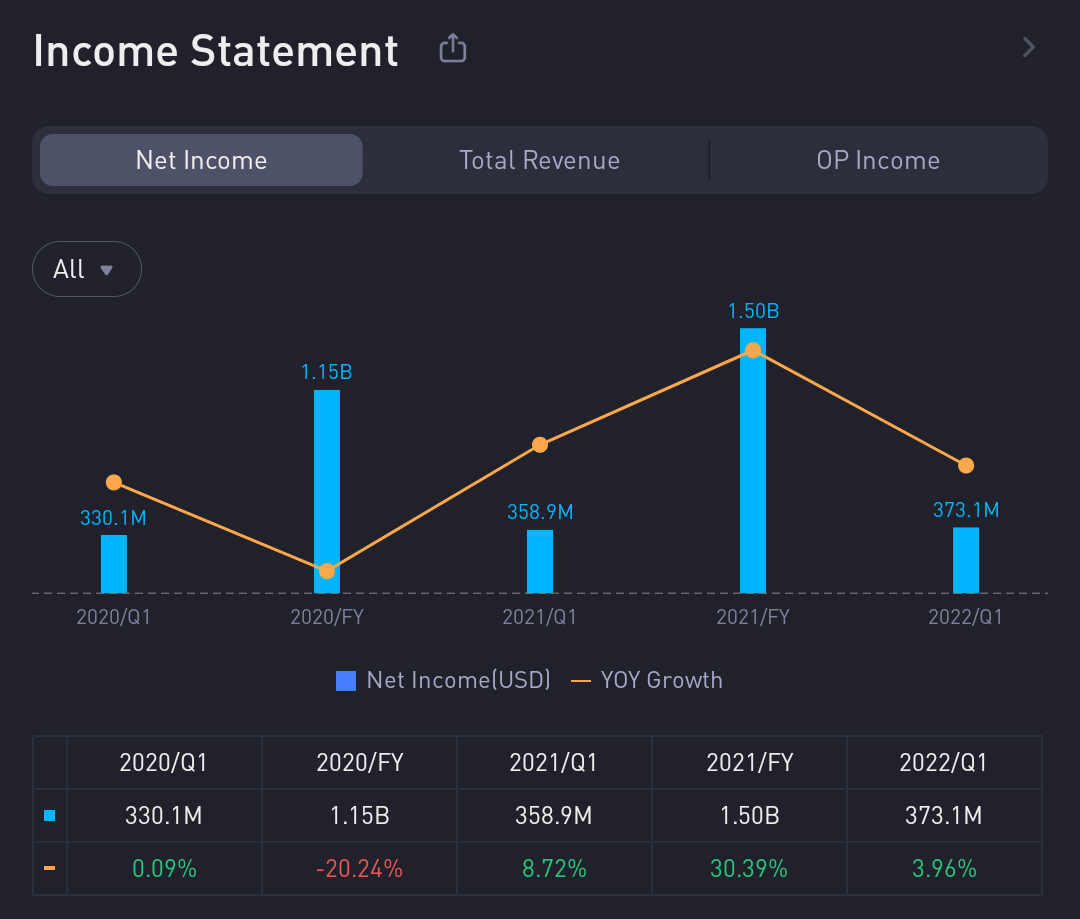 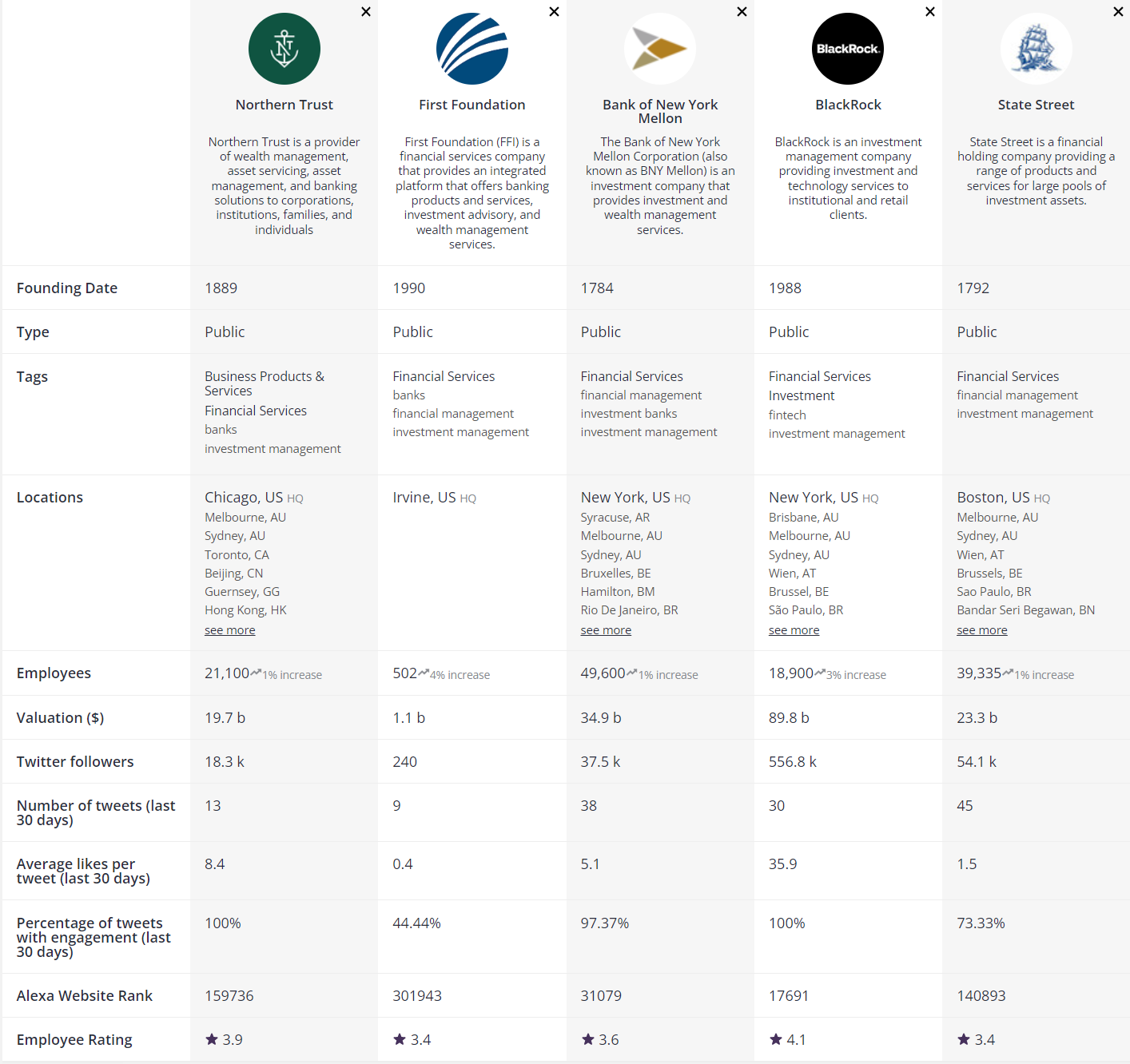