Here I would like to introduce you to some unfamiliar companies that you may probably haven't heard of, and hope it can be of some help to your investments.

The company I'm going to introduce this time is $Take-Two(TTWO)$. 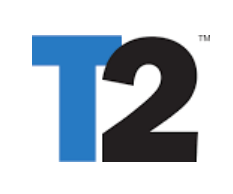 As of March 2018, it is the third-largest publicly traded game company in the Americas and Europe afterActivision BlizzardandElectronic Arts.

1995: The company was licensed to produce games for Sony PlayStation.

2004: Take-Two paid US$22.3 million to Infogrames for the rights to the Civilization series.

2007: Take-Two established 2K Marin (named after Marin County, where Novato is located) and expanded its presence at Hamilton Landing.

2009: Take-Two sold Jack of All Games to Synnex, leaving the distribution market and focusing solely on development and publishing.

2019: Take-Two and the NBA signed a seven-year, US$1.1 billion licensing deal to extend Take-Two's rights to develop the NBA 2K games. 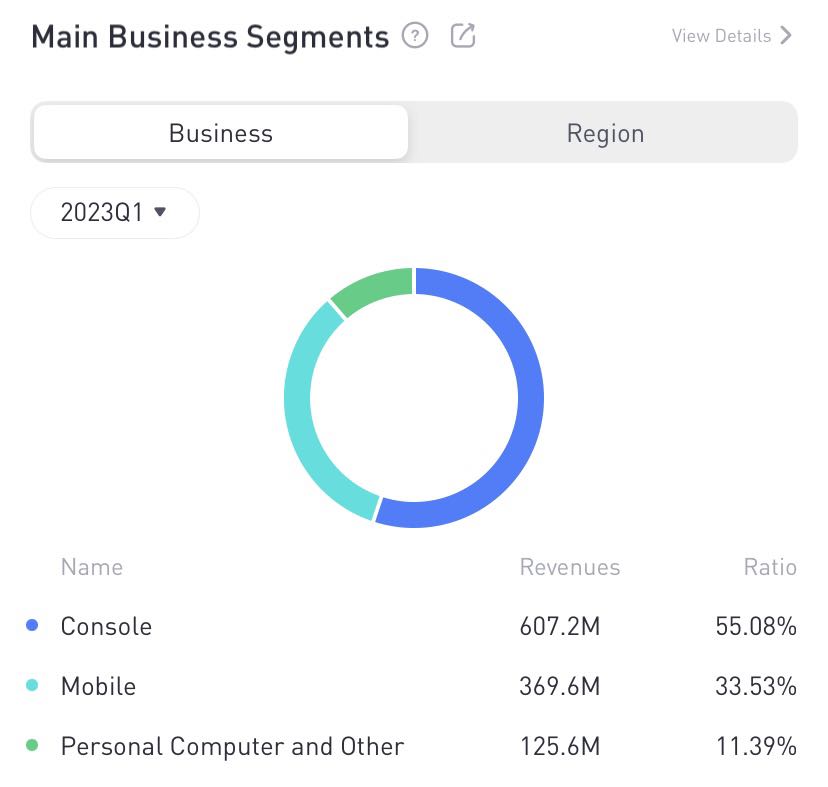 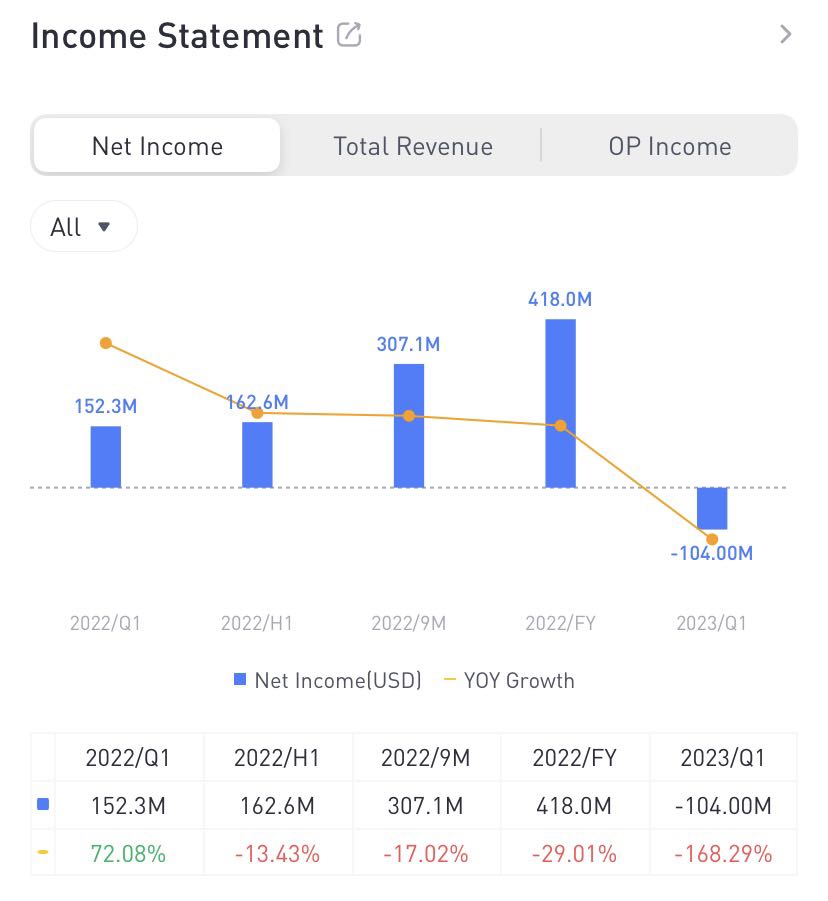 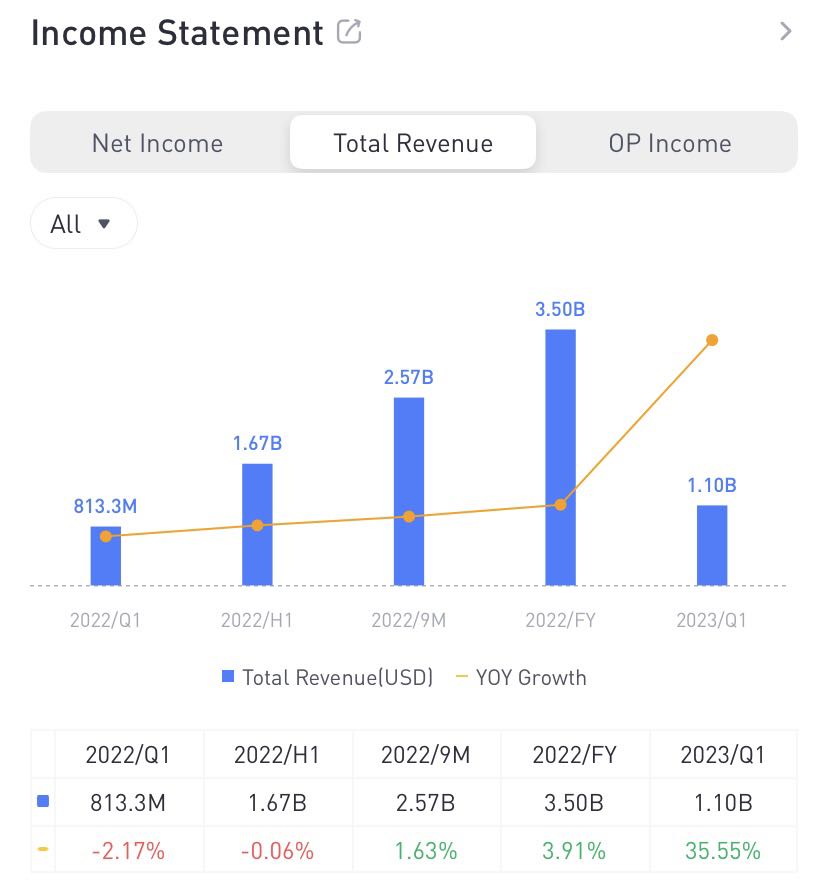