I would like to introduce some unfamiliar companies that may be of some help to your investments.

It went public in 1988, and traded on the NASDAQ exchange under the ticker symbol LH. 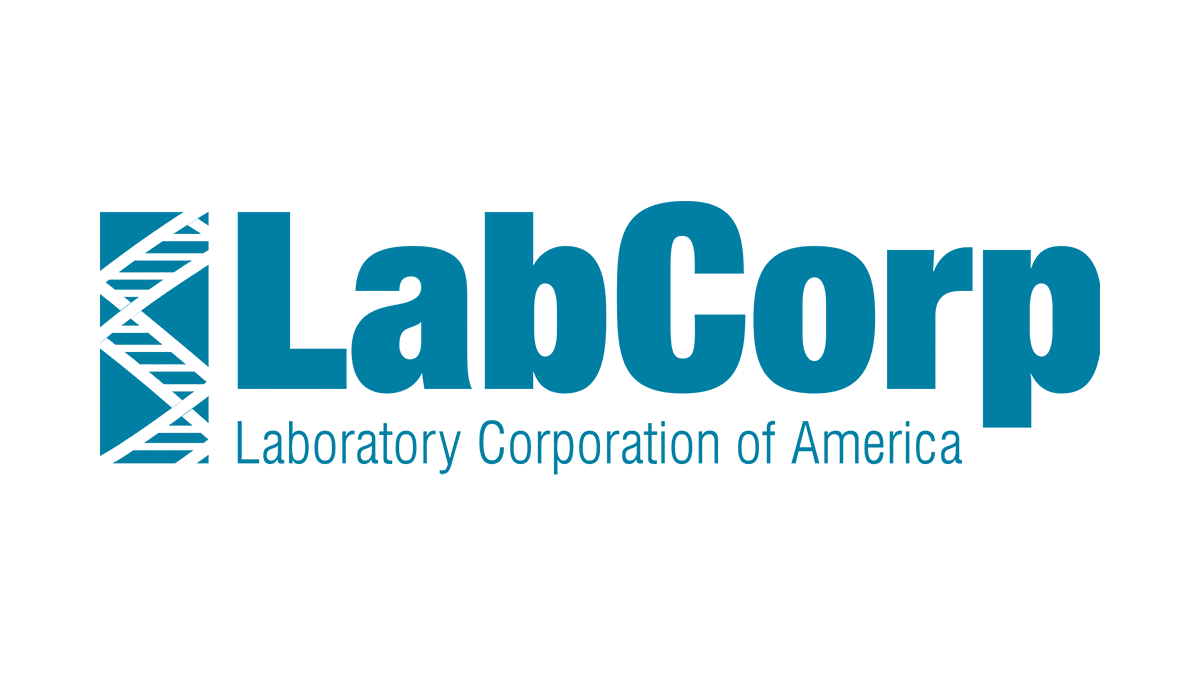 The company was more commonly known as Labcorp, is an American S&P 500 company headquartered in Burlington, North Carolina. It operates one of the largest clinical laboratory networks in the world, with a United States network of 36 primary laboratories.

In 1978, Laboratory Corporation of America Holdings started out as National Health Laboratories Incorporated.

In 1989, the company established a new division, the Roche Insurance Laboratory.

In 1992, National Health Laboratories was required to make their first payment on the Labscam settlement.

In 1994, The merger between National Health and Roche Biomedical was announced.

In 1998, LabCorp made the acquisition of Universal Standard Healthare with an equity position and it became their clinical laboratory testing provider for the long-term.

In 2001, Labcorp became the exclusive marketer for genomics and proteomics predictive cancer test products made by Myriad Genetics, Inc.

In 2002, Labcorp announced the acquisition of all outstanding Shares of Canadian medical laboratory services company Dynacare Inc. for $480 million in cash and own shares.

In 2003, Labcorp acquired all of the outstanding shares of Dianon, a provider of anatomical pathology and oncology testing services, for $598 million in cash.

In 2005, Labcorp announced the acquisition of all outstanding Shares of Esoterix, Inc., a leading provider of specialty reference testing.

In 2009, Labcorp acquired Monogram Biosciences, a diagnostic lab specializing in HIV resistance testing in a cash tender of $4.55 per share for approximately $155 million including debt.

In 2010, Labcorp acquired the assets of its Santa Ana, California-based rival Westcliff Medical Laboratory which had just filed a Chapter 11 bankruptcy action in federal court.

In 2011, Labcorp completed the acquisition of more than 90% of the shares of DNA testing company Orchid Cellmark for $85 million.

In 2012, Labcorp completed the acquisition of rival testing lab Medtox Scientific for $241 million.

In 2014, Labcorp announced it had entered into an agreement to acquire Covance Inc. for approximately $6.1 billion.

In 2020, Labcorp received emergency use authorization from the FDA for a test for Severe acute respiratory syndrome coronavirus 2 to help mitigate the COVID-19 pandemic.

In 2021, Labcorp announced it would acquire contract research organisation Toxikon.

In 2022, Labcorp announced that it has entered into agreements with Ascension, one of the nation’s leading Catholic and non-profit health systems. 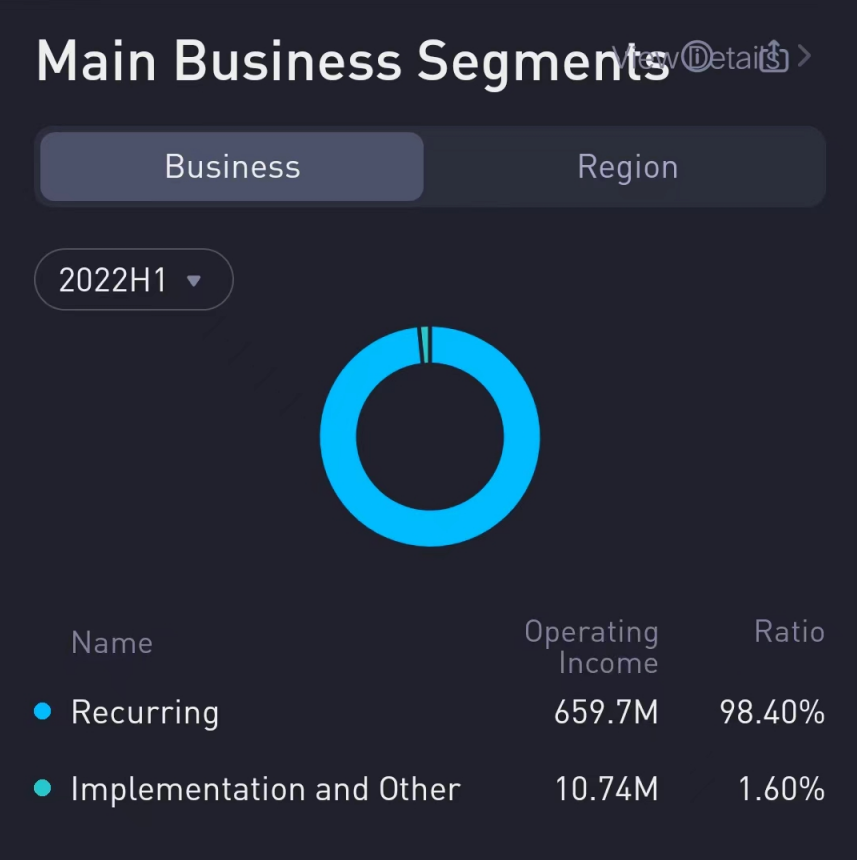 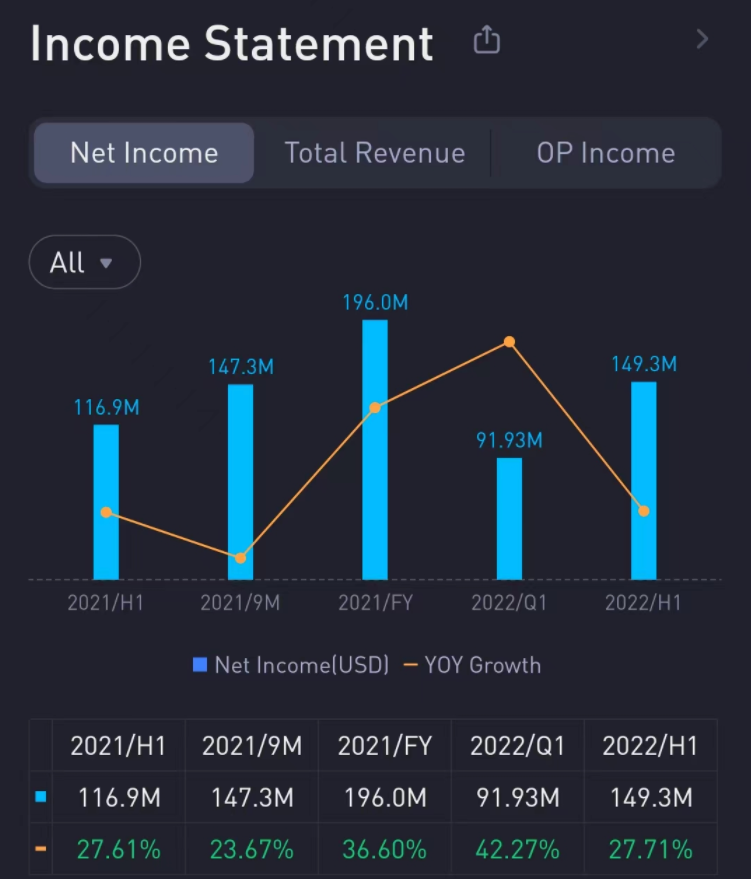 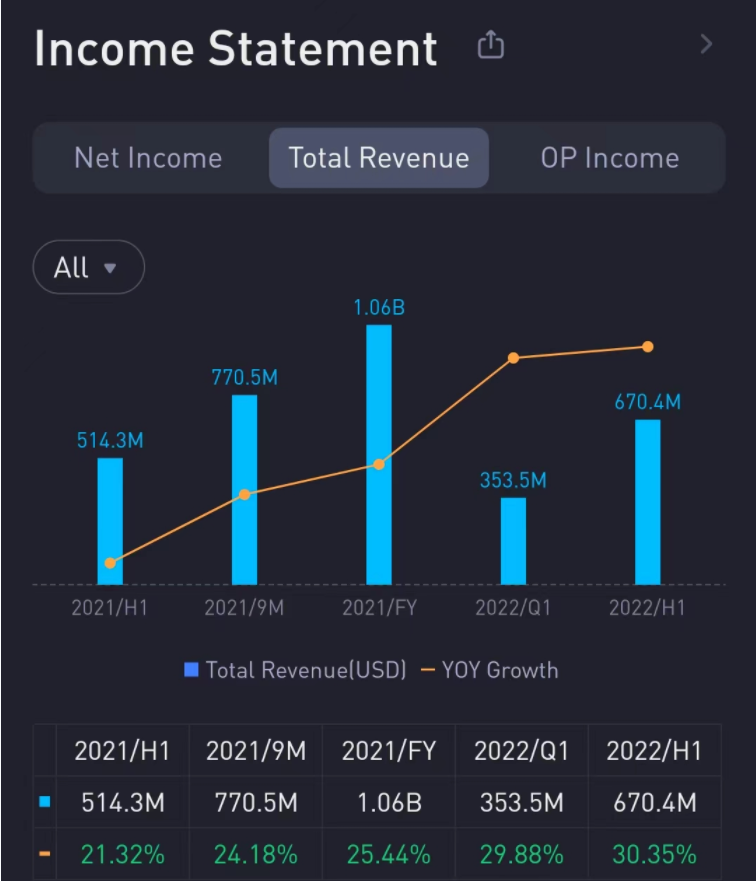