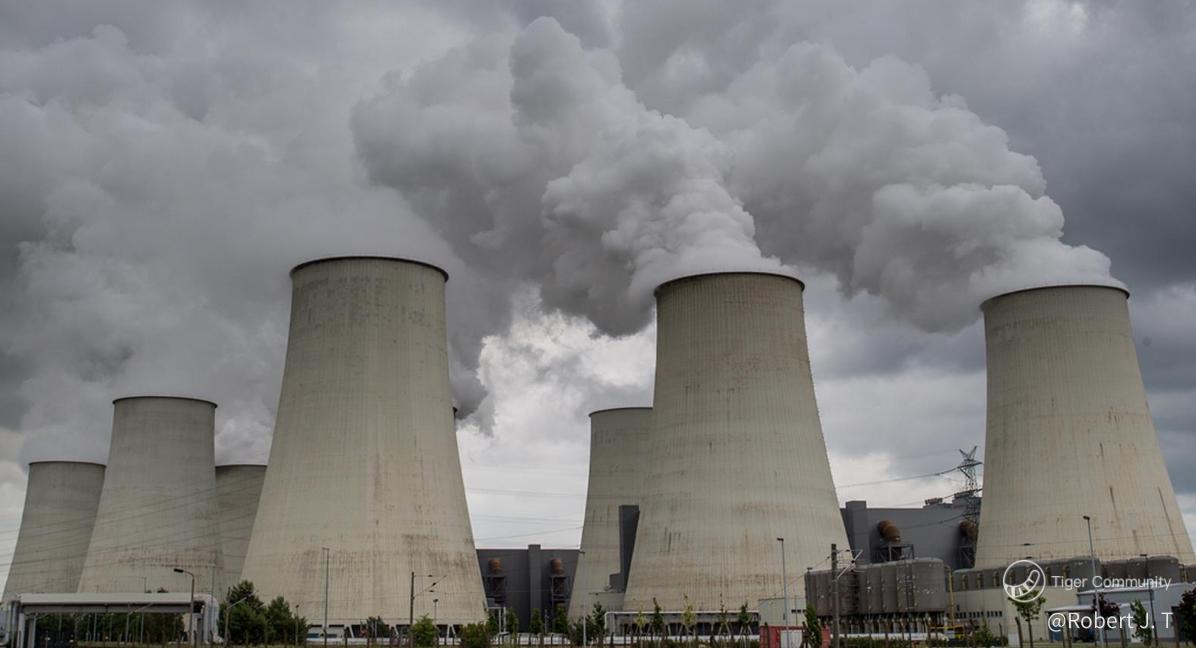 Fears of a global recession have put pressure on oil prices. Some parts have actually seen a softening of demand, such as in China due to new lockdowns and the problems in the Chinese housing market. In both cases, the problem was caused by the Chinese government and so that is where the solution lies, but not before the congress next 16 October. So while demand is softening, little has changed on the supply side. On balance, energy markets are tight and China thus seems to be the main swing factor. In the event of a long global recession (not the base case scenario), oil demand could fall by about 6 million barrels a day, but that is still equal to 2015 production. The brake on investment in new oil production is on the one hand a consequence of a more volatile oil price trend, but also comes from social pressure not to invest in particular. Central banks, commercial banks, investors, action groups and even judges ensure that investment and extraction in new areas are unpopular. 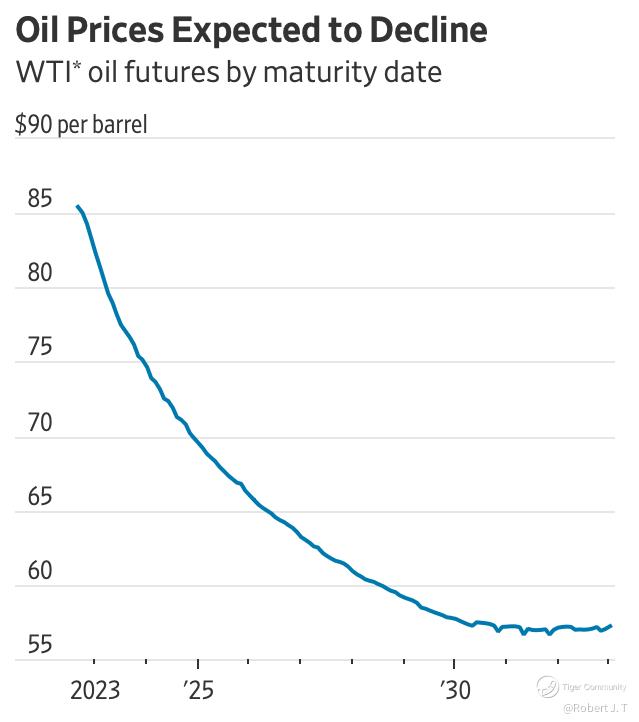 At the same time, the world continues to burn nearly 100 million barrels a day. Three-quarters of the world's population does not have the luxury of an energy transition either; they mainly want energy security. Yet the forward curve discounts a much lower oil price, which would mean that shortages would be solved quickly. That seems an illusion, especially now that in Europe just about everything combustible is used to generate energy. Germany's lignite-fired power plants are back up and running at full capacity. Incidentally, high investments due to high gas and electricity prices in Europe will result in a rapid fall in gas and electricity prices. For oil, there is more upside. 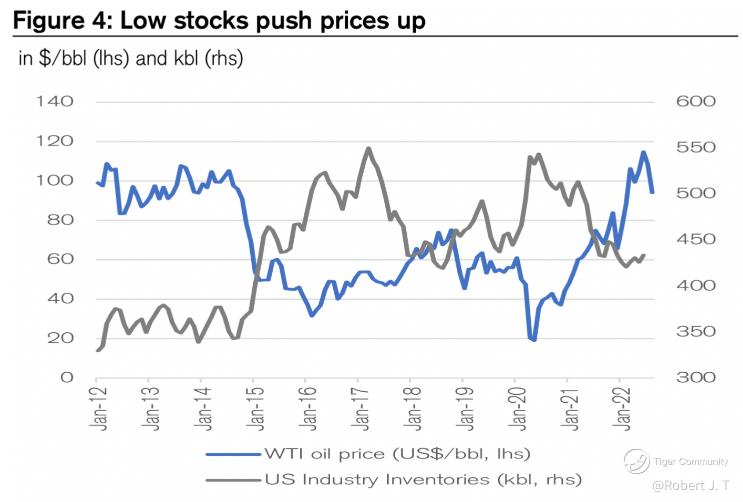 Inventories are still low. This applies to inventories in the industry itself, but especially to US strategic inventories. Combined, they are at the lowest point in the past nine years.

Downside risk in oil prices is mainly driven by demand slippage. The economic outlook for Europe is constantly being revised downwards and China continues to suffer from lockdowns and the housing market. Furthermore, a deal between the US and Iran is also possible. If the sanctions are ended, it will save 1 to 1.5 million barrels a day. Currently, OPEC members are struggling to meet production agreements. If they do succeed (especially in Nigeria) it will save 0.6 million barrels a day.

Besides the downside risks with oil prices, there are also upside opportunities. Supply-side problems will ensure that oil prices remain relatively high. The physical oil market is tight and geopolitical developments such as a deal with Iran could cause OPEC to decide to cut production. At the last meeting, production was cut by 100,000 barrels a day. The G7 countries still want a price cap on Russian oil. Russia will then respond by cutting production further and may also use its influence with OPEC to further cut production there. Russia produced 10.9 million barrels per day last year. Furthermore, Russia is struggling to maintain that production level anyway. The departure of Western oil companies also meant the departure of Western technology. In Venezuela, this has caused local production to be decimated. Furthermore, Libya is expected to deliver 0.5 million barrels per day again from the fourth quarter, but the situation there is not really stable. An opportunity for the oil market is also the swap from natural gas to oil in Europe. According to research, this quickly amounts to just under a million barrels a day. Low inventories are likely to amplify the oil price swings. The real upside is the end of Covid restrictions in China combined with more air in the Chinese housing market. If the Chinese then also start flying internationally again, things could go fast. 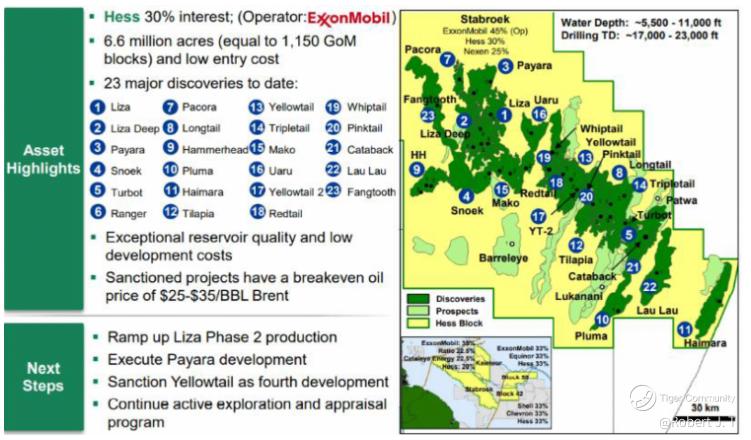 There is still an investment and particularly by non-Western oil companies. A major field owned by Hess and ExxonMobil is the oil field off the coast of Guyana and Suriname. Its contribution to the total is now relatively modest at 115,000 barrels a day, but this is likely to increase sixfold in a few years. 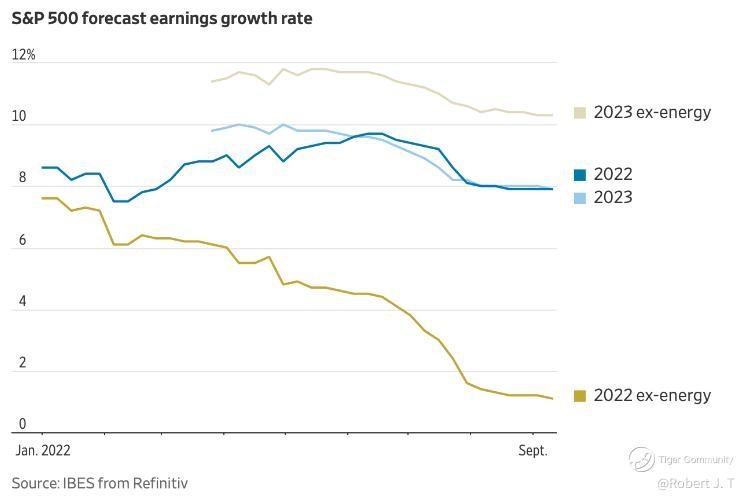 The soaring profits of oil and mining companies make the broad equity market's earnings trend look optically better than it actually is. Without oil, little earnings growth remains. This does not involve an 8 per cent rise in profits this year, but only 1 per cent. If the mining companies are also taken out, corporate profits would actually shrink. The same also applies to valuations. With oil and mining, the P/E stands at 18, without oil and mining at 20. That while energy accounted for only 2.7 per cent at the beginning of the year, now it is 4.8 per cent. Only because of the extremely low valuation of oil companies, the weight of profits the in the index is many times greater (more than 10 per cent). Oil companies are valued as if they could collapse at any moment, not when they are companies reporting record profits. The key to the energy transition lies with the oil companies, they have the cash flows, the engineers and the knowledge of major projects to make the energy transition succeed.