Higher interest rates good for the economy, not the stock market

Today, the Federal Reserve will raise interest rates by 75 basis points and possibly by 100 basis points. After last Tuesday's US inflation figures, it has once again become clear that inflation is anything but a temporary phenomenon. It was immediately the worst day for the US stock market since June 2020. Just a few weeks ago, the narrative in equity markets was that a global recession was looming, but 3.5 million jobs have been created in the US labour market this year and industrial production has been rising at least 3 per cent all year. While consumer confidence is at an all-time low, consumers continue to spend. One of the reasons consumers are spending more and entrepreneurs are investing more is that interest rates are rising. When interest rates fell to zero or even below, central bankers wrongly assumed that people would stop saving and start consuming more. The opposite was the case, low interest rates and the accompanying signal that these were special times actually caused people to save more. Entrepreneurs also knew that zero per cent interest rates could not be right and it was impossible to make investment decisions on that basis. Now that interest rates are rising, commercial banks are also willing to extend credit again. With interest rates at zero per cent, there is little room to pass on margins, but they are succeeding thanks to rising interest rates. So the unusual phenomenon now occurs that interest rate hikes also have a positive effect on economic growth. To curb growth, interest rates will have to rise much further until there is a positive real interest rate and interest rates are also clearly above the neutral rate. 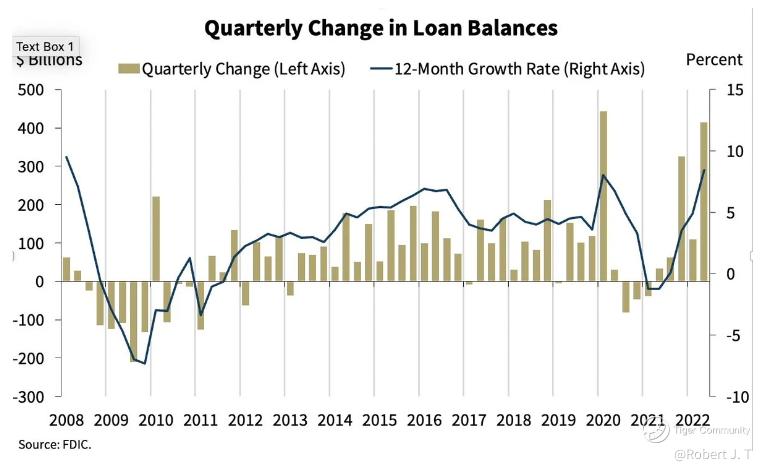 Inflation data put US interest rates back at the level of the peak in June. The S&P 500 index was down 5 per cent at the time. Second-quarter results were better than expected (courtesy of inflation). Still, there are plenty of companies indicating that the economy is doing fine. According to Delta Airlines, there is plenty of flying, according to JP Morgan, there is plenty of borrowing and according to Apple, the list of people who have ordered the iPhone 14 pro-Max has not been this long in six years, including in China. 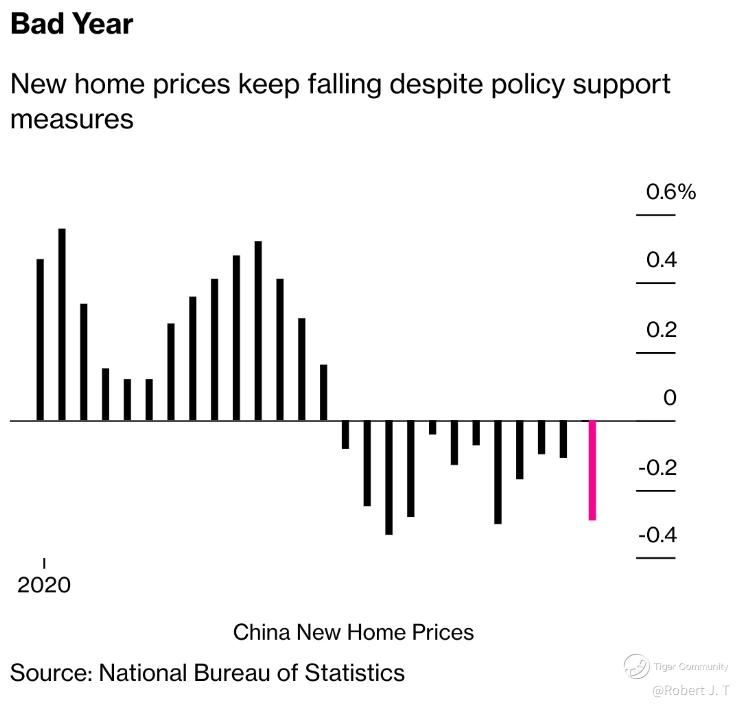 This is while in China, lockdowns and housing market problems have reduced oil demand by 2.7 per cent. The wait is for the Chinese party congress to start on 16 October. 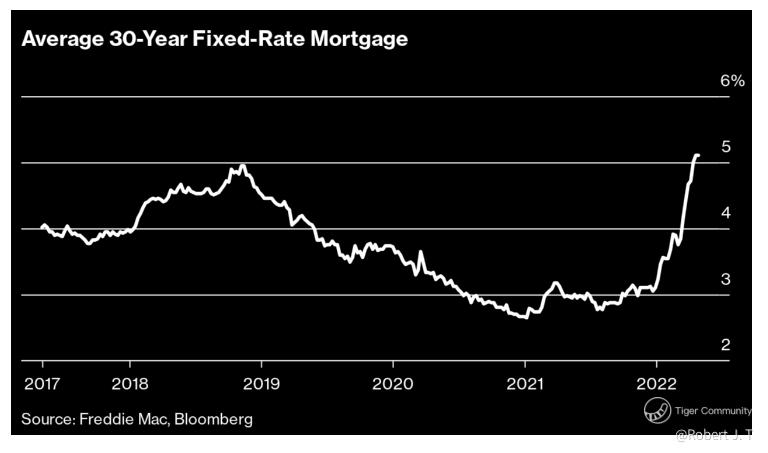 About half of all income in the United States comes to households earning more than $100,000 a year. Most of these households own a house that they have paid off or financed with a mortgage at a historically low-interest rate of less than 3 per cent for the next 30 years. The fact that the same mortgage rates have risen above 6 per cent does not affect these people. At the same time, their wages are increasing by about 6.5 per cent. These people do not have less, but rather more to spend due to high inflation and rising interest rates. Not surprisingly, shops that cater mainly to the high-end are doing fine. Lower-income earners are much more affected by higher rents and higher food prices, an additional dilemma for the Federal Reserve.

Higher-income earners often also invest part of their assets and now have more to choose from. They can safely invest it again in short-term US government bonds at an interest rate of 3.75 per cent. The earnings yield on equities (the inverse of the P/E ratio) is 5.9 per cent. That gap has been bigger before. 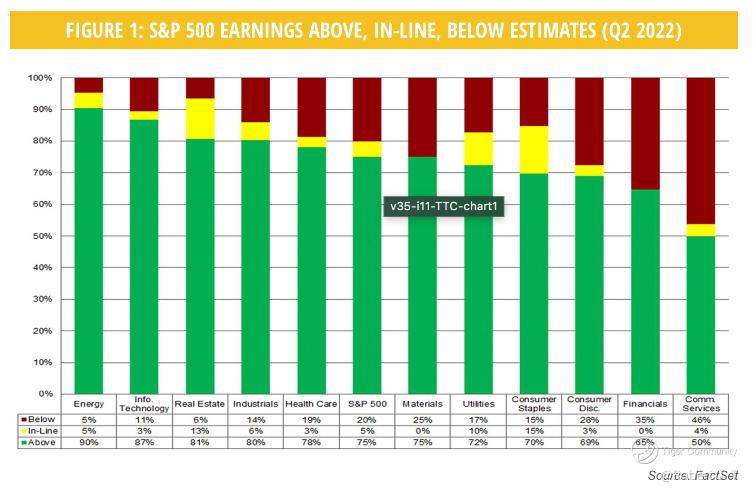 Higher interest rates are not good for equity valuations, but obviously, neither is an (earnings) recession. It does not seem to matter much then whether the fire of inflation or the ice of recession will put pressure on share prices. 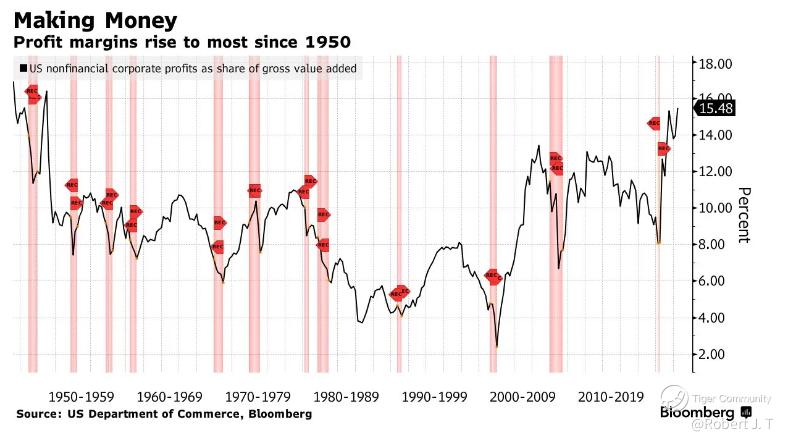 Earnings valuations for the S&P 500 still look high and high-profit margins look vulnerable. That is not the case for Chinese stocks where all the bad news does seem to be discounted in valuations. Europe is a bit of a case apart. European equities are cheap, but there are plenty of reasons why they should remain cheap. Yet a more positive scenario is gradually creeping forward. High gas and electricity prices may cause them to fall sharply as early as this winter, and since inflation in Europe is actually largely due to energy prices, inflation in Europe may therefore fall much faster than in the US. This also means that the ECB will need to raise interest rates much less than the Federal Reserve and could possibly stop earlier. Now, the war in Ukraine and the elections in Italy still hang over Europe like a dark cloud, but all two are by definition temporary. If then also the US dollar turns, that might be the moment in the sun for European equities. 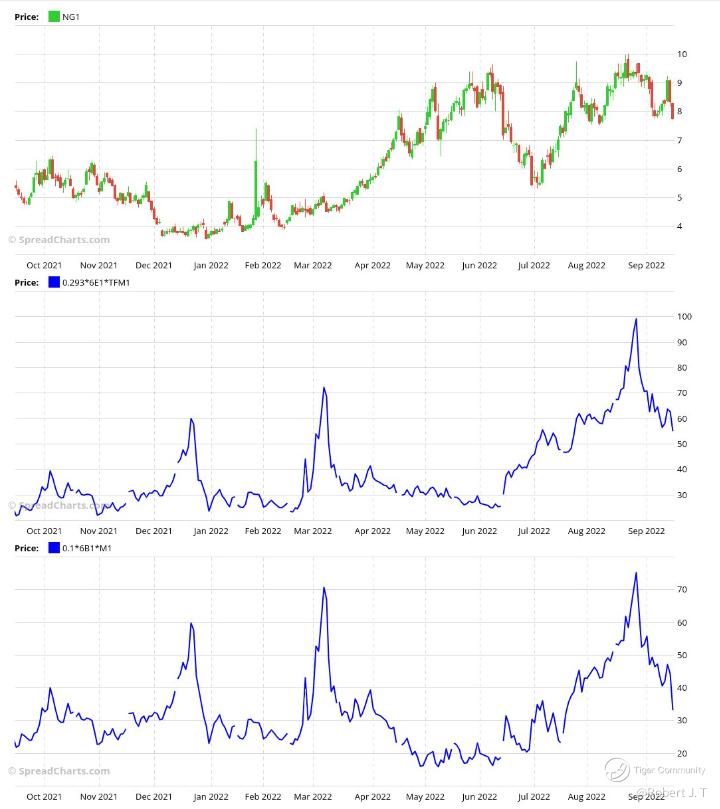 The preference is for value stocks. Defensive value stocks are valued lower than the market average and the question is whether this is justified in the current market environment. In the more cyclical value stocks, a solid recession seems discounted. Furthermore, Big Tech, in particular, seems to have to take even more pain and that is also the reason why the stock market could still go down at the index level. Commodity stocks remain extremely cheap. In the short term, a recession or the standstill in the US and Chinese housing markets could throw a spanner in the works, but the long-term outlook is actually improving as a result.