Jerome Powell surprised the market by sticking to policy. In a nutshell, he explained that interest rates needed to be raised to keep inflation under control. Furthermore, according to him, the Fed should continue to do so until inflation is actually under control (i.e. no interest rate cuts next year). The consequence is that this will hurt the economy (a recession) and jobs will be lost. The market still saw room for a turn in monetary policy on previous occasions, but the obvious aim of Powell's speech was to leave no room for it this time. The small chance of a soft landing scenario disappeared like snow in the sun. This caused a spectacular fall in prices on US markets on Friday, although the gains from the bear market rally are far from being reversed. 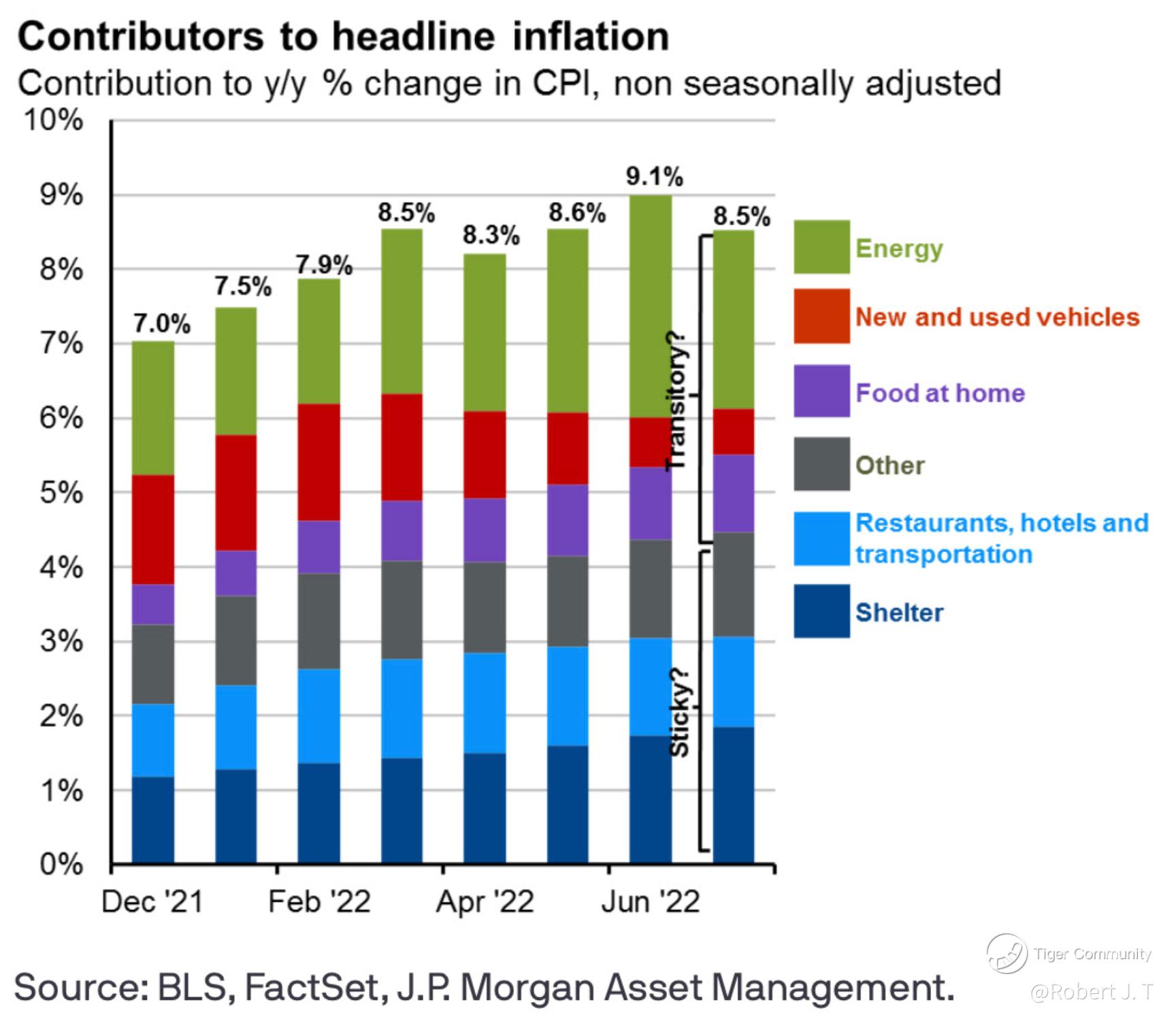 There is still a chance that the Fed will ultimately fail to take sufficient action to combat inflation, but after last week Powell is less on the path of Arthur C. Burns and more on the line of Paul Volcker. If the Fed can maintain this line, it means that after one inflationary surge it could be over and that many difficult years of rowing against the tide could be saved. This is excellent news for long-term investors. It is nonsensical to slow down immediately after the first drop in inflation. In the 1970s, inflation did not rise and fall in a straight line. Periods of rising inflation were followed by periods of lower inflation. In total, there were three waves of inflation before Paul Volcker put an end to it in 1982.

In fact, last Friday's speech by Powell contained little new, but the market will need some time to take this into account. In the recent bear market rally, the stock market recovered strongly and the gap between the reality of the stock market and the reality of the economy is estimated by various parties at around 20 to 30 per cent. It will be some time before speculation about a possible turn by the Fed can resume. This means that investors will have to fall back on fundamentals. For now, earnings estimates may offer support. Helped by high inflation and the apparent ease of raising prices, earnings estimates for the S&P 500 are $227 this year and $244 next year, up 10.8% and 7.8% respectively. No recession is visible in this figure, but the earnings revisions are now clearly negative. The combination of a relatively high valuation with negative earnings revisions is obviously not positive, especially against the background of the war in Ukraine, extreme weather worldwide, problems in the European energy market and the difficult recovery in China. 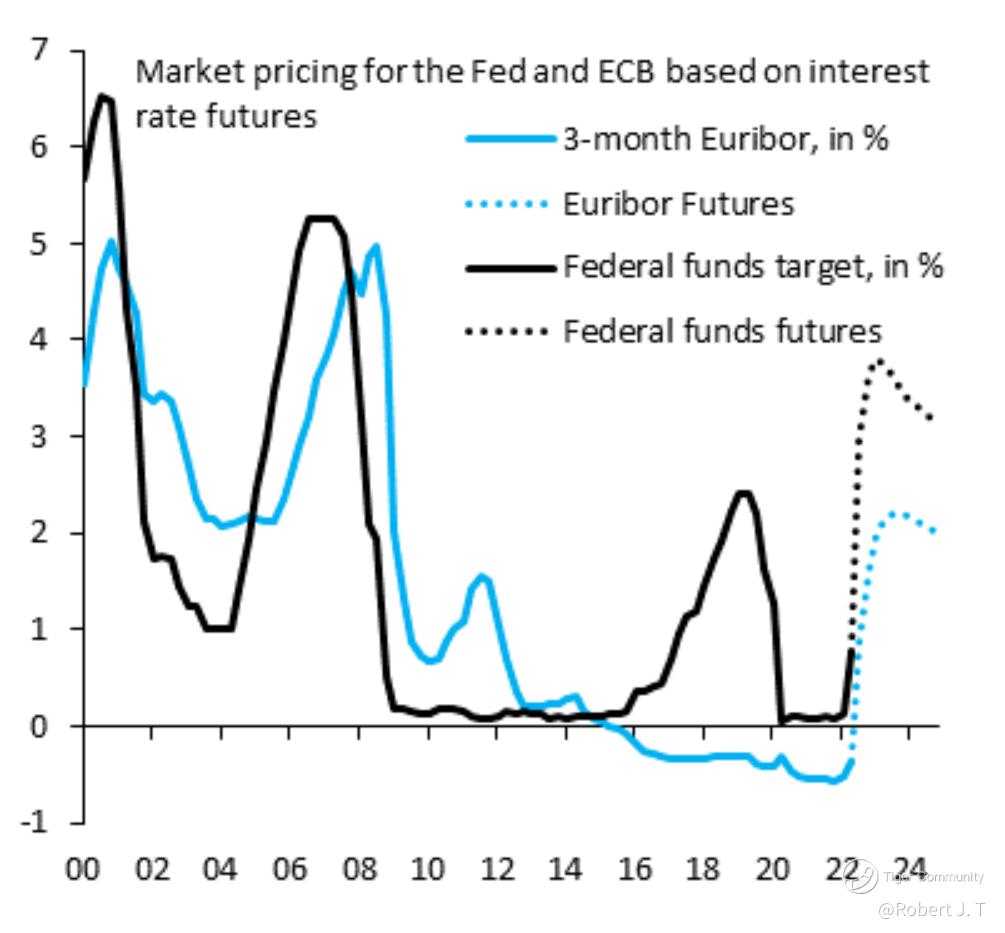 The advantage of this development is that there will be a greater difference between winners and losers. Energy-intensive companies with many employees are struggling. In an environment with zero interest rates, it does not matter much whether a company has a lot of debt or not, but with normalised interest rates the differences become bigger. Moreover, a recession makes market conditions less easy and this is usually a period when the strongest companies gain market share. The weaker companies will struggle to clear excessive inventories, suffer more from problems in the supply chains and also find it harder to find staff. A select group of companies with a concrete balance sheet, strong market positions and, above all, pricing power can now distinguish themselves in a positive way. 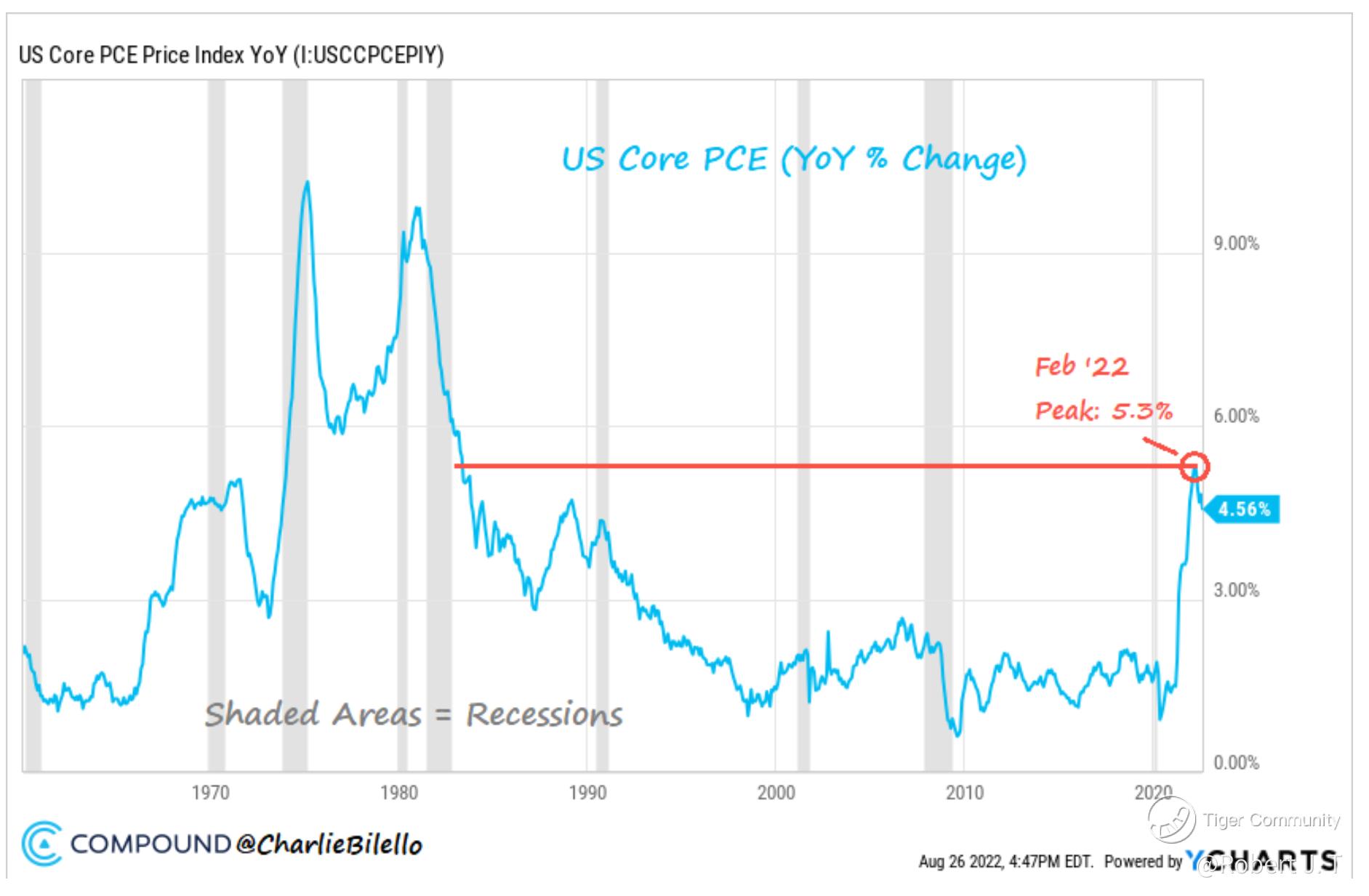 Although the market is mainly watching the developments at the Federal Reserve, there is also plenty happening outside. Members of the ECB are speculating about an ECB rate hike of 0.75%, but this seems completely unnecessary after the recent rise in energy prices in Europe. As a result of the difficult development, speculation about a coming euro crisis is also rife and Italy's spreads against Germany are widening. There are also concerns about China because the combination of the zero-covid policy and the real estate issue is holding back growth. Nevertheless, there is plenty happening in China and soon there will be an important congress of the Communist Party which will not only determine the future of China but could also have a strong impact on the global economy. The likelihood of a recession in the United States has increased somewhat after Powell's speech, but the likelihood of a recession in Europe seems guaranteed by the spectacular rise in energy prices last week. Such a recession has not yet been fully discounted in the market for high yield bonds. A nice entry moment for these bonds is when the Vix index shoots up above 40 and September and to a lesser extent October are suitable months for this. Moreover, the quality of high yield is actually not so bad at all; the bigger risks this time are with the leveraged loans. 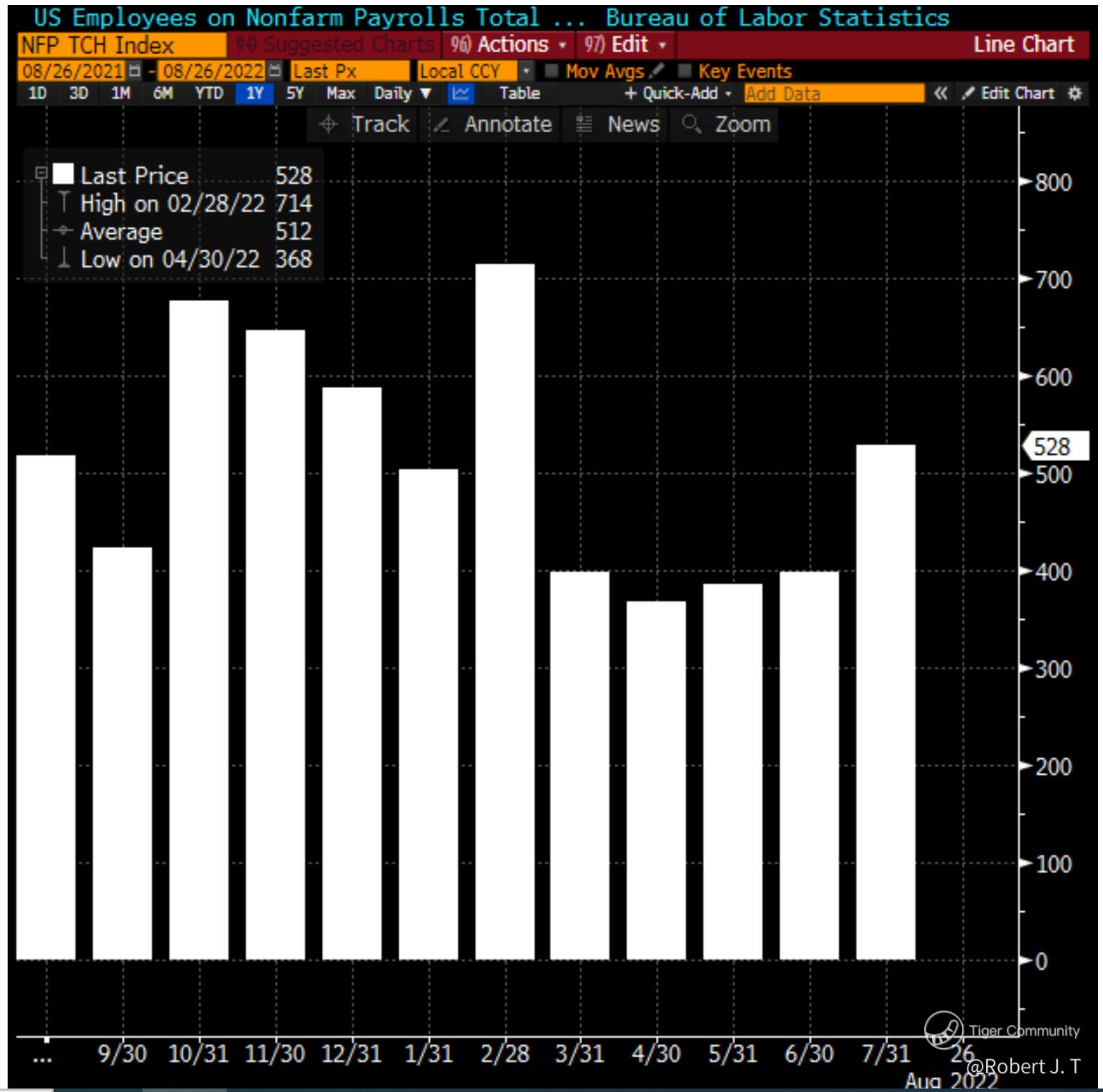 Inflation figures from the eurozone will appear this week. These will not be good after the recent sharp rise in energy prices. Furthermore, purchasing managers' figures will be published on Wednesday and Thursday; these are forward-looking figures and will probably indicate a further weakening of the economy. It is also the week that the jobs report comes out and prior to that on Wednesday the ADP report. A less spectacular growth than last time is expected with about 350,000 new jobs, but the development of the jobs market should be seen more as a moving average. There is a fair amount of noise in the individual monthly figures. The job market is still far too strong to speak of a recession.