I would like to introduce some unfamiliar companies that may be of some help to your investments.

The company I’m going to introduce is $Hilton(HLT)$ .

Hilton Worldwide Holdings Inc. is a hospitality company. The Company is engaged in managing, franchising, owning and leasing hotels and resorts, and licensing its brands and intellectual property.

The management and franchise segment include all the hotels, which the Company manages for third-party owners, as well as all franchised hotels operated or managed by someone other than the Company.

1925: The Dallas Hilton became the first hotel to use the Hilton name.

1943: Hilton purchased the Roosevelt Hotel and the Plaza Hotel.

1946: The company incorporated in 1946 as the Hilton Hotels Corporation, and subsequently began public trading of shares.

1949: Hilton International was founded a few years later, in 1949, with the opening of the Caribe Hilton Hotel in Puerto Rico.

2007: Hilton Hotels Corp. agreed to an all-cash buyout from the Blackstone Group LP in a $26 billion (including debt) deal that would make Blackstone the world's largest hotel owner.

2013: Hilton returned to being a public company. The Blackstone Group retained a 45.8% stake in the company.

2020: As of June 30, 2020, about 98% of the rooms branded under Hilton were managed or franchised to independent operators and companies. 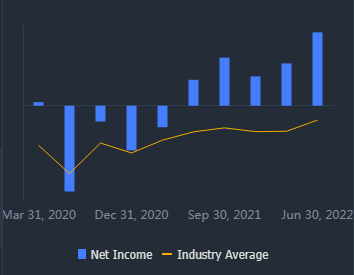 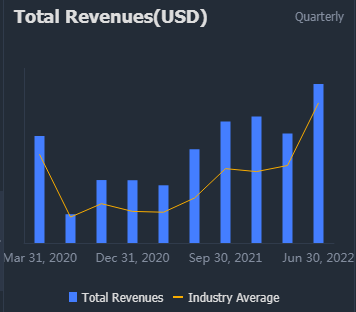