How You Should React to Apple‘ $5.5bln Funding and Earnings？

Apple Deserves a Surge after earning, What indicator shall we pay attention?? 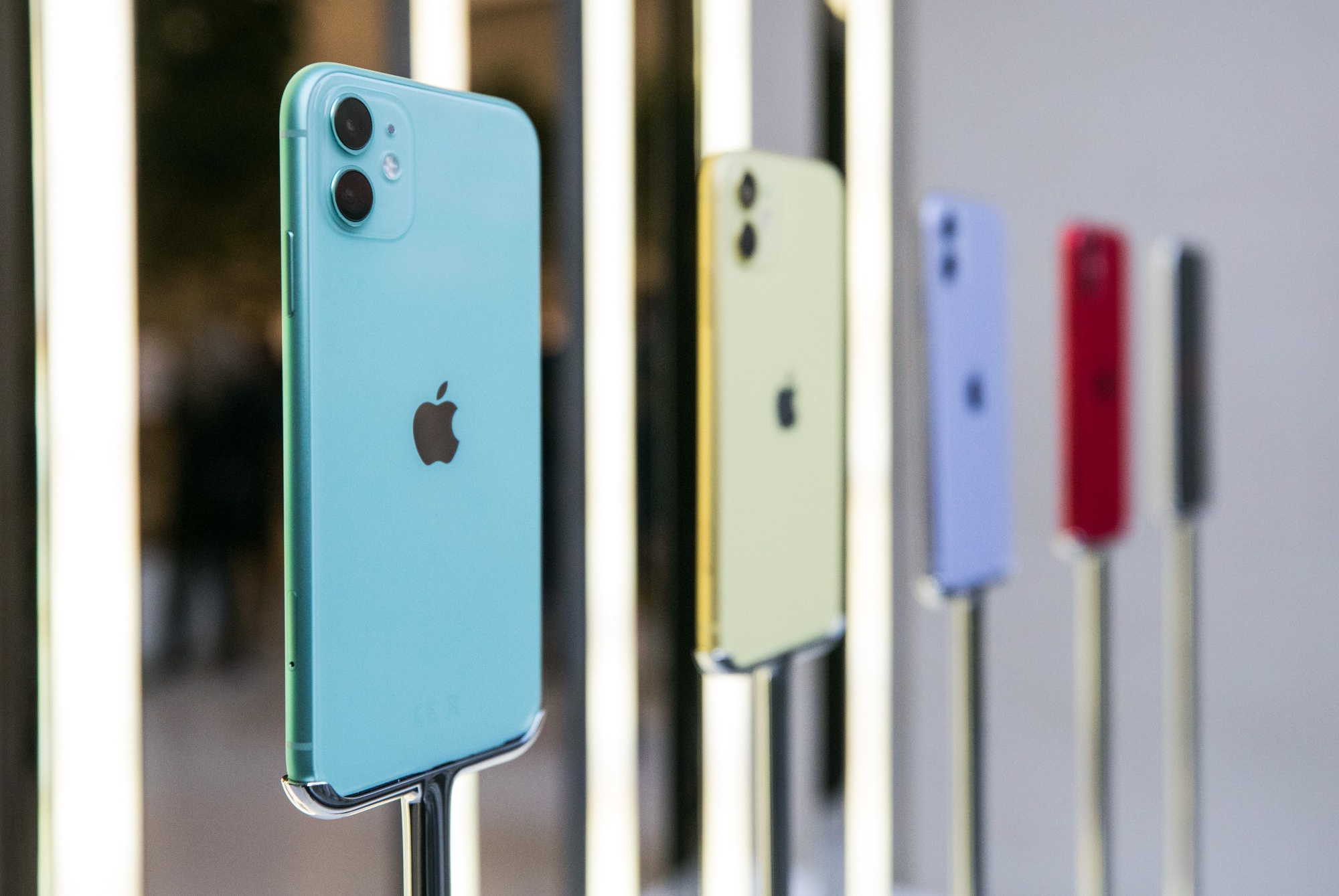 Apple Inc.tapped the US high-grade bond market Monday with a $5.5 billion sale in four parts.

The longest portion of theoffering, a 40-year security, yields 118 basis points over US Treasuries, down from initial price discussions in the 150 basis points range. The order book for the sale peaked at more than $23 billion, a person with knowledge of the demand said，source from bloomberg.

As reported, Goldman Sachs, JPMorgan Chase and Bank of America are responsible for the bond offering.

The same time, many of the big banks have issued massive amounts of corporate debt following their results, making July's supply of corporate debt larger than expected. Analysts expect the momentum to continue into this week, with Wall Street expected to issue about $30 billion in new high-grade bonds.

2. Why did Apple raise Funds by issuing corporate bonds?

Some analysts say companies that issue debt financing appear to be taking advantage of the recent stability in the corporate market and relatively low funding costs.

In recent years, Apple has been reducing its massive cash hoard in recent hundreds of billions of dollars worth of share buybacks and dividends. Apple's cash and cash equivalents reserves total nearly $180 billion, and the company has paid dividends of about $14 billion a year over the past three years. 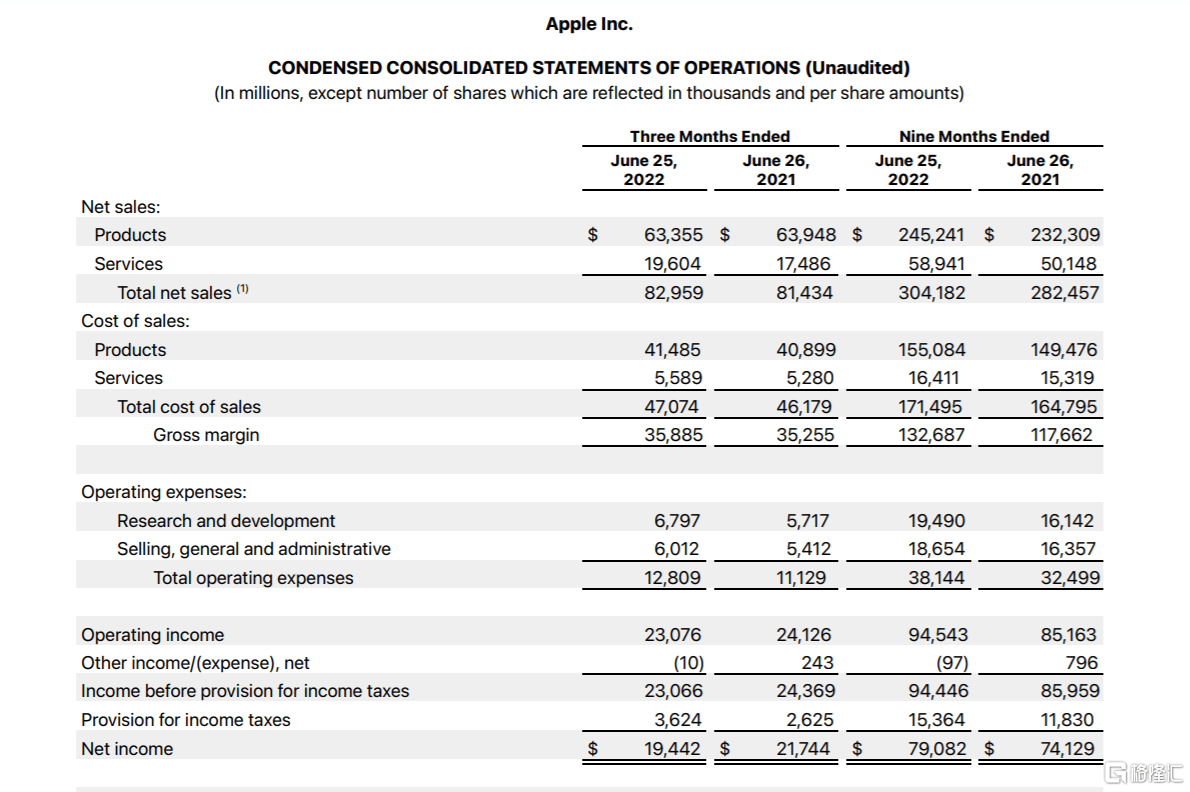 Apple continues to raise tens of billions of dollars a year, more because of its confidence in expanding cash flow than operational needs.

it intends to use the net proceeds from the bond issuance for general corporate purposes, including buybacks and a planned dividend payment to return capital to shareholders, fund working capital, capital expenditures, acquisitions and debt repayment.

As for Apple's large-scale bond issuance, the market has long pointed out that it is mainly to avoid the taxes that need to be paid when the huge overseas cash is directly transferred back to the United States.

Prior to that, on July 30, 2021, Apple issued $6.5 billion worth of bonds in the U.S. investment-grade bond market in four tranches to raise funds to return more cash to shareholders. This is the fourth time Apple has raised debt since May 2020. In addition, in 2015, Apple announced the details of a $6.5 billion bond issuing.

How does Apple's coporate debt rated?

In December 2021, Moody's upgraded Apple's long-term credit rating to AAA, joining Microsoft and Johnson & Johnson as only a few U.S. companies in the S&P 500 with the highest credit ratings. 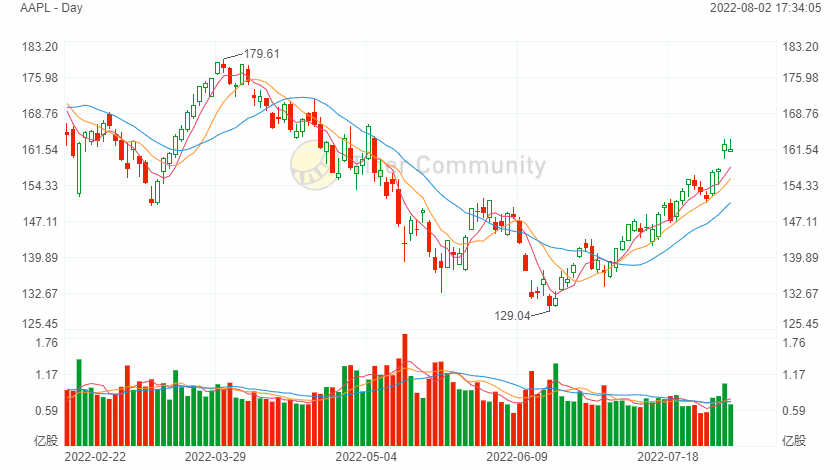 Apple is one of the most beloved companies on Wall Street, Are you a longterm investor of APPLE,

What target Price you believe Apple will arrive?