Tiger Comments: A rosier outlook for Japan ahead

The global economic outlook continues to weaken as Central Banks tighten financial conditions in their quest to cool price pressures. Such an environment provides little confidence for market participants which explains the constant re-pricing we have witnessed within the marketplace this year. However, not all is gloom for market participants.

Japanese equities are one area we believe market participants can look to despite experiencing a challenging year thus far – on a year-to-date basis, the Nikkei 225 index is down more than 5% at the time of this writing as gleaned from chart 1. In our opinion, factors such as i) positive macro data, ii) divergence in monetary policy, iii) the reopening of the nation’s borders and iv) attractive valuations could potentially uplift the nation’s equities moving ahead. 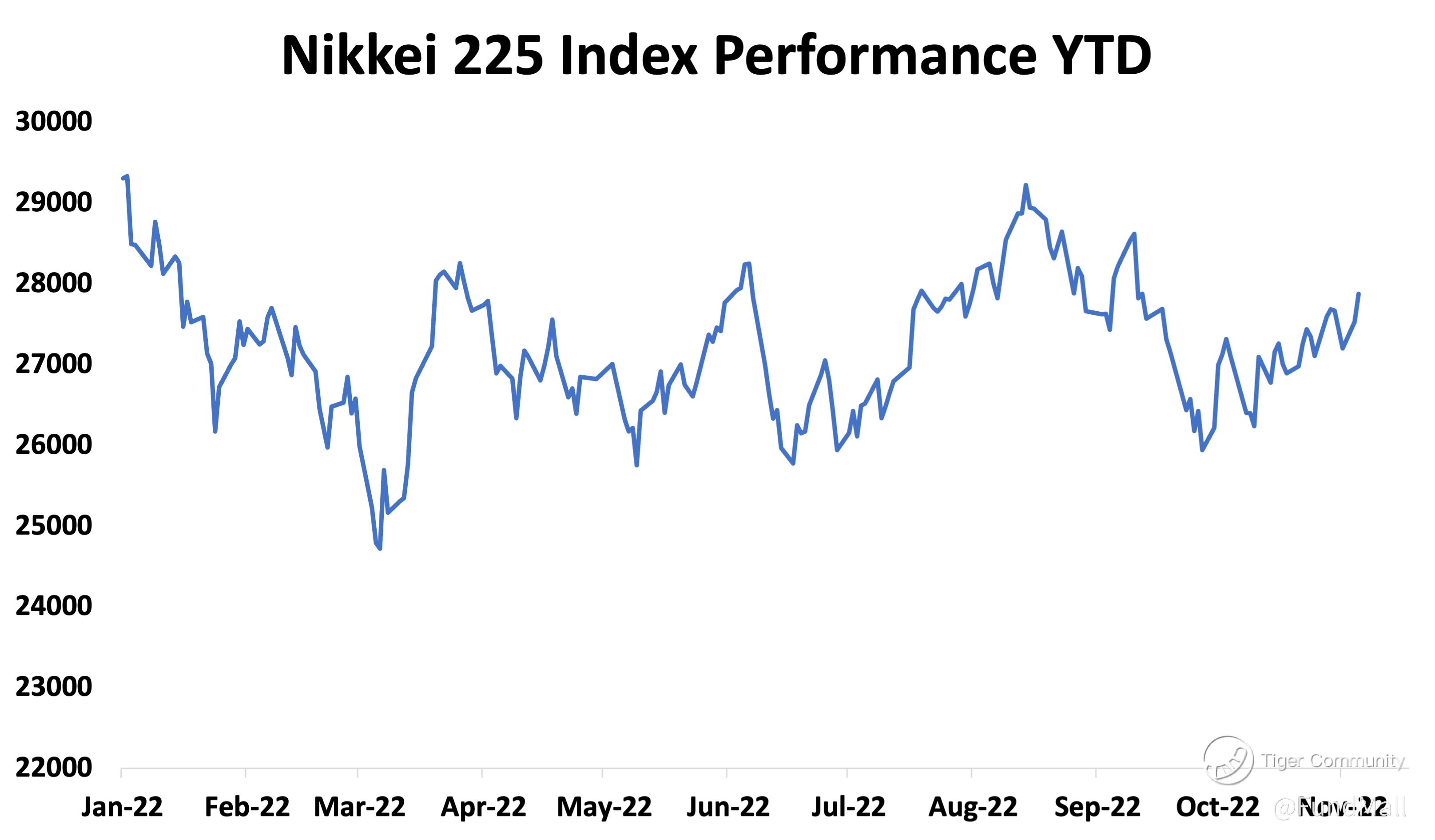 Japan’s macro data are displaying encouraging signs after being plagued with numerous challenges earlier on. Growth has held up in both 1Q22 and 2Q22 during a period where global economies slow – GDP readings coming in at 0.2% and 3.5% respectively On the labour front, record new virus cases in 3Q did not depress the labour market. In fact, it appears that the labour market is tightening which suggests that the Bank of Japan (BOJ) could be a step closer to achieving the sustained wage growth it seeks to support spending in an environment where prices are gaining. 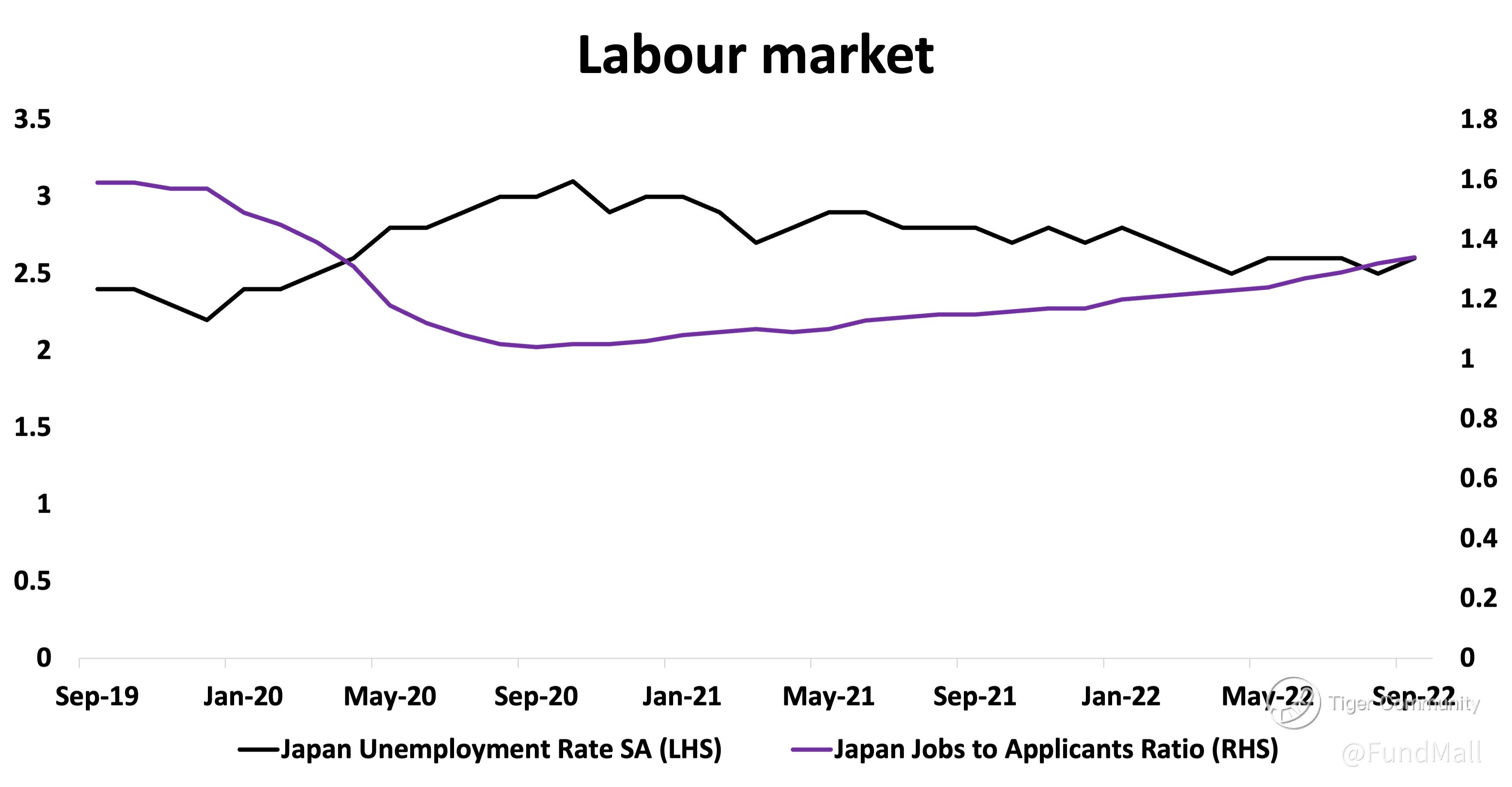 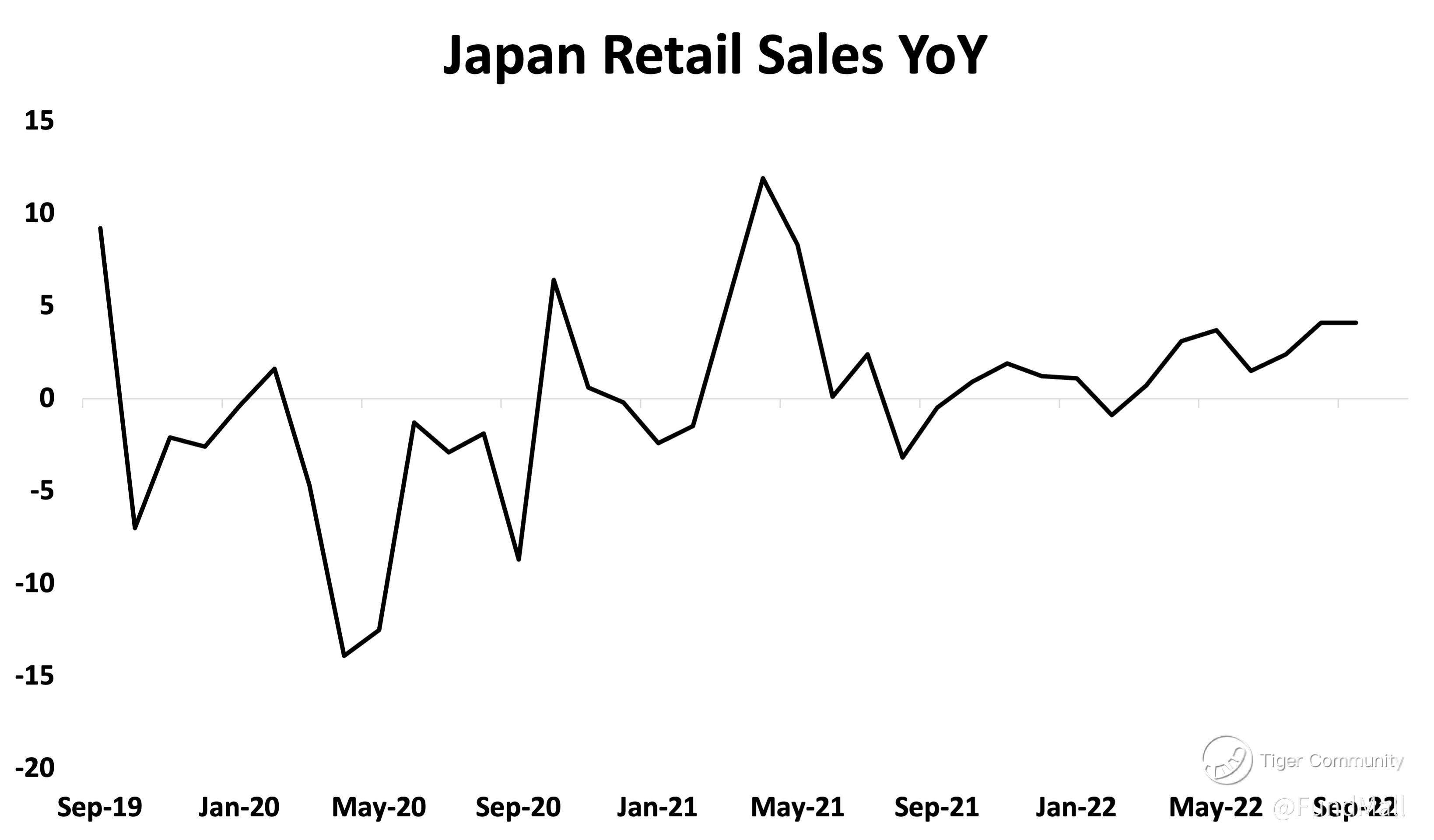 Chart 3: Consumption did not falter amidst the spike in Covid-19 cases in 3Q. Source: Bloomberg

Retail sales on the other note have also risen 4.1% from a year ago in August,growing for the sixth consecutive month compared to a median market forecast for a 2.8% gain – we hold the view that the resilience in consumer spending in the face of rising inflation and a weakening yen was thanks to the strength of the labour market.Lastly, as the Yen weakened significantly over the course of the year, trading around 24 years low, the manufacturing sector has stood to gain in spite of a slowdown in global economic activities – exports numbers have been in positive territory for the year thus far and should remain resilient, supporting growth for the rest of the year. 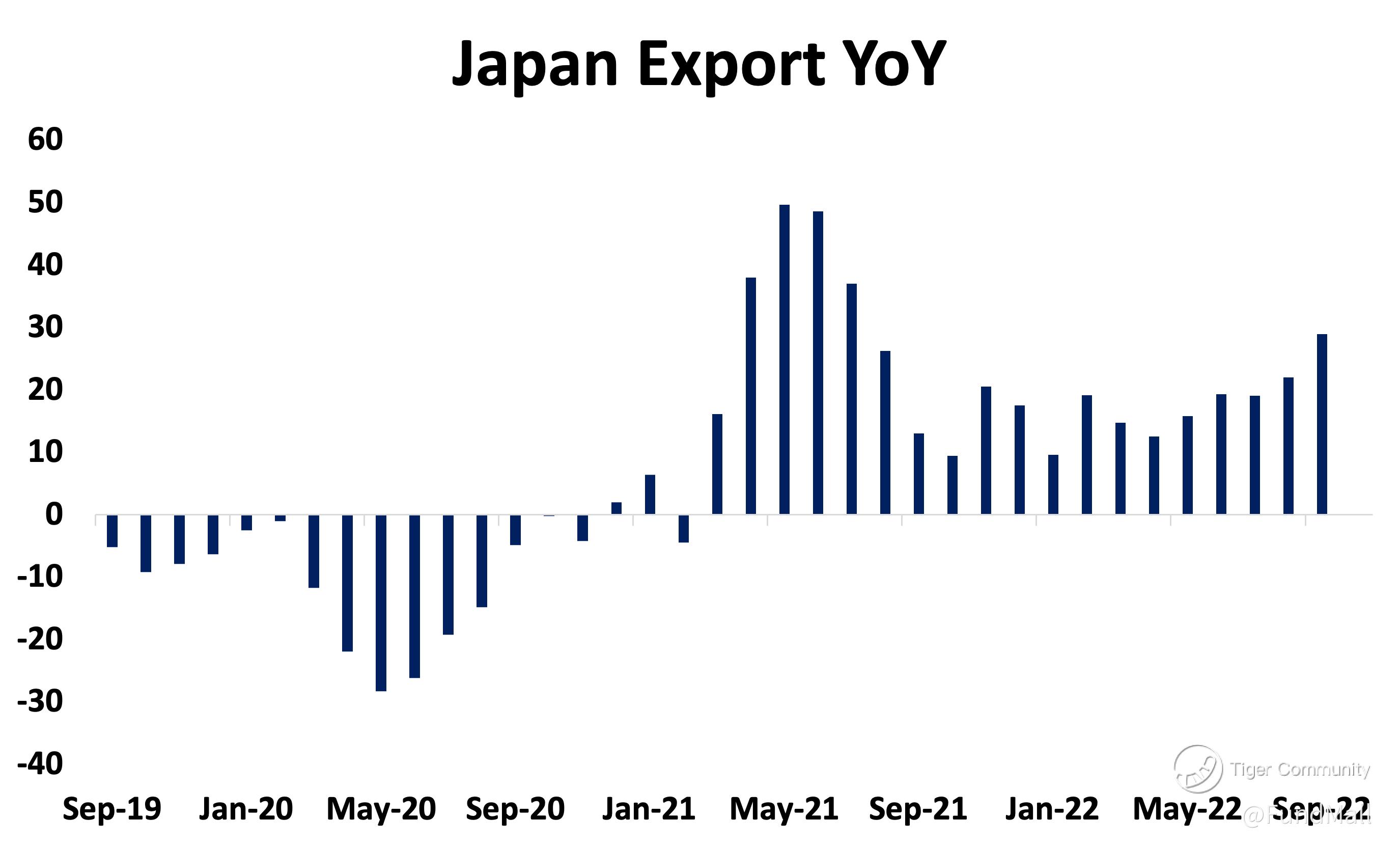 Chart 4: Exports have continued to grow in spite of a global economic slowdown. Source: Bloomberg

No rate hikes in Japan

Inflation in Japan is on an upward trajectory and has exceeded the BOJ’s 2% threshold – Japan’s CPI YoY reading came in at 3% in the month of August and September. In this vein, the BOJ has taken a different approach from western central banks. Instead of raising rates to cool price gains, the BOJ is sticking with its yield-curve control to support funding for firms until the economy returns to pre-covid conditions. Prime Minister Fumio Kishida on October 28 ordered an extra budget of 29.1 trillion yen to fund an economic stimulus package with the goal to cushion the impact of rising prices on consumers as well as keeping economic growth afloat. Additionally, the stimulus package will also offer corporates more incentives to increase wages and prepare the economy to capitalise on the currency’s weakness. 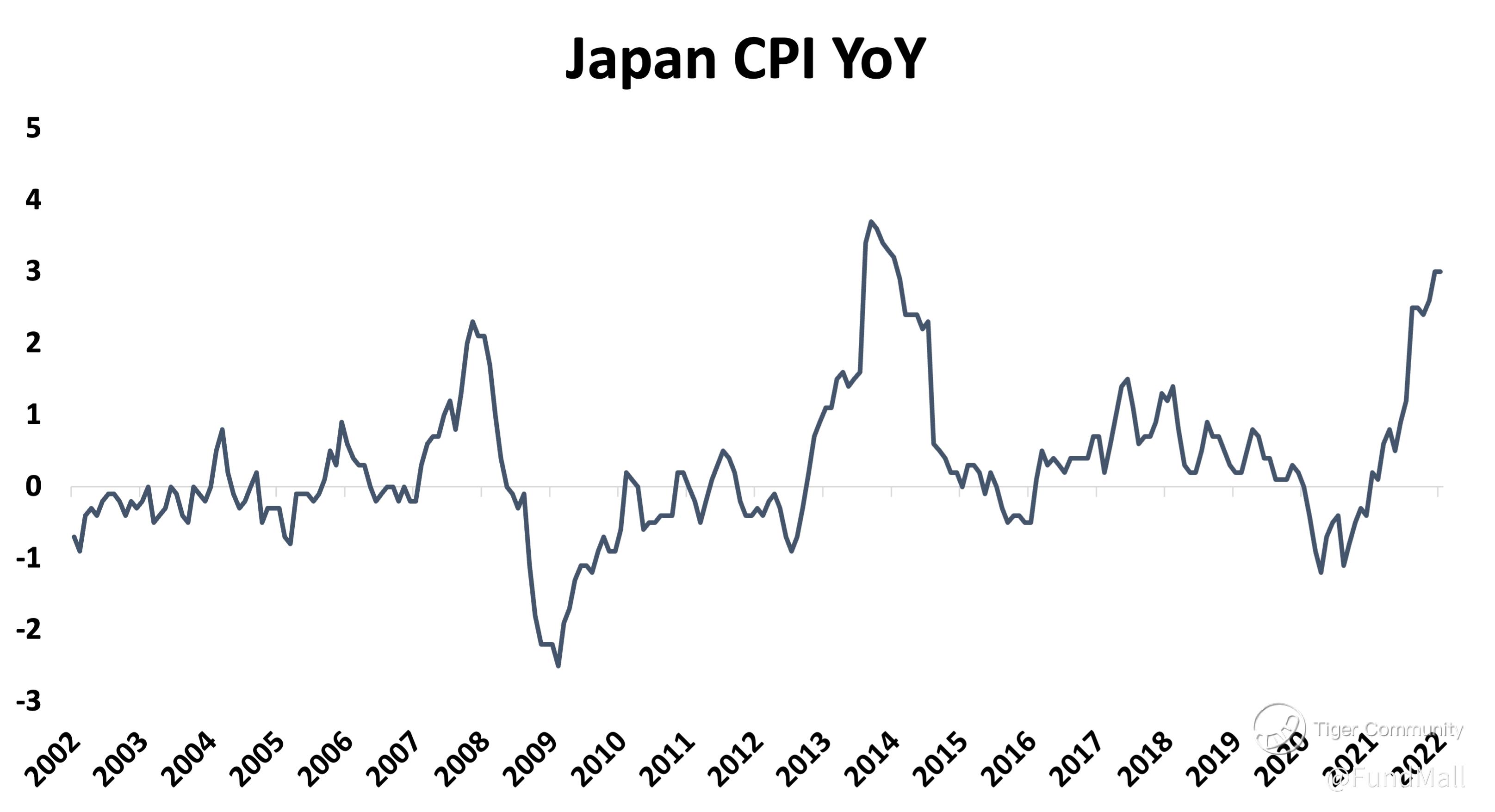 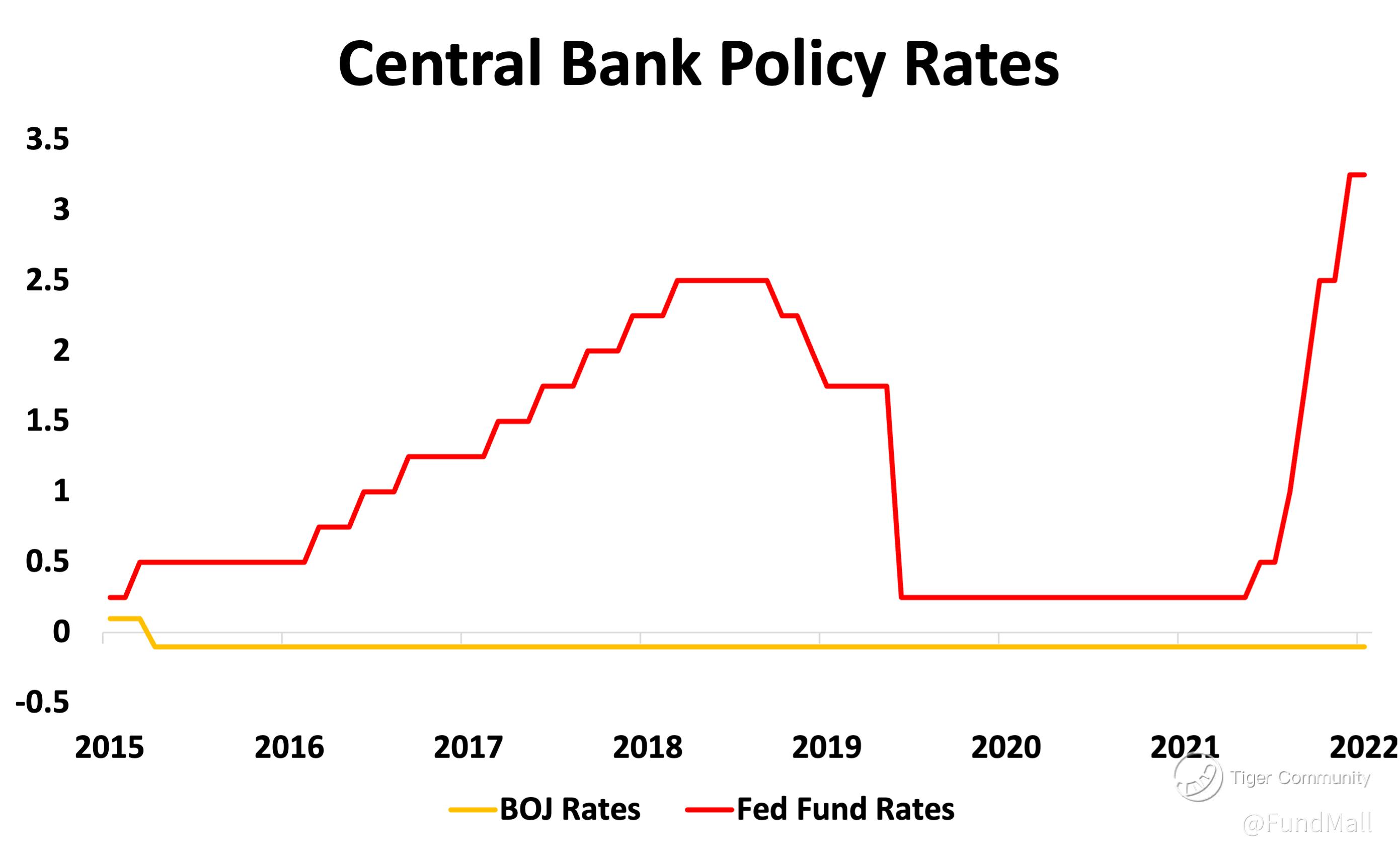 With this stimulus aid put in place, we hold the view that it could bring about positives to the Japanese economy as the package will bolster spending and spur wage growth – unlike the US, Japan has suffered long bouts of deflation and has since been trying to spark a lasting cycle of inflation and growth. In essence, we should see the Japanese economy avoid an economic slowdown akin to western economies.

A revival in tourism bodes well for the Japanese economy

Western economies have re-opened their borders for international travel for a period of time. In short, most of these nations have already enjoyed the boost in growth that comes along with the borders reopening. On the contrary, Japan has been slow to reopen its borders as virus cases mounted.

Now that the Japanese government has brought back tourism with steps such as the removal of the pre-arrival PCR test requirement and restoration of visa exemption arrangements that existed for short-term stays before the pandemic, a revival in tourism will certainly benefit the Japanese economy – According to a report by the World Travel and Tourism Council (WTTC), Japan’s Travel and Tourism sector contributed 7.3% to GDP in 2019 and supported 5.8million jobs.

Undervalued and due for EPS upgrade

When we look at the valuations of Japanese equities, it is trading at a discount of almost 17% compared to its 10-year historical average based on 2023 earnings estimates at the time of the writing. Given the confluence of catalysts that are aligned to propel Japanese equities higher, we believe that possible EPS upgrades lie ahead for companies listed in the Nikkei 225 Index. Hence, we believe that it could perhaps be time to look to Japanese equities for investing opportunities. 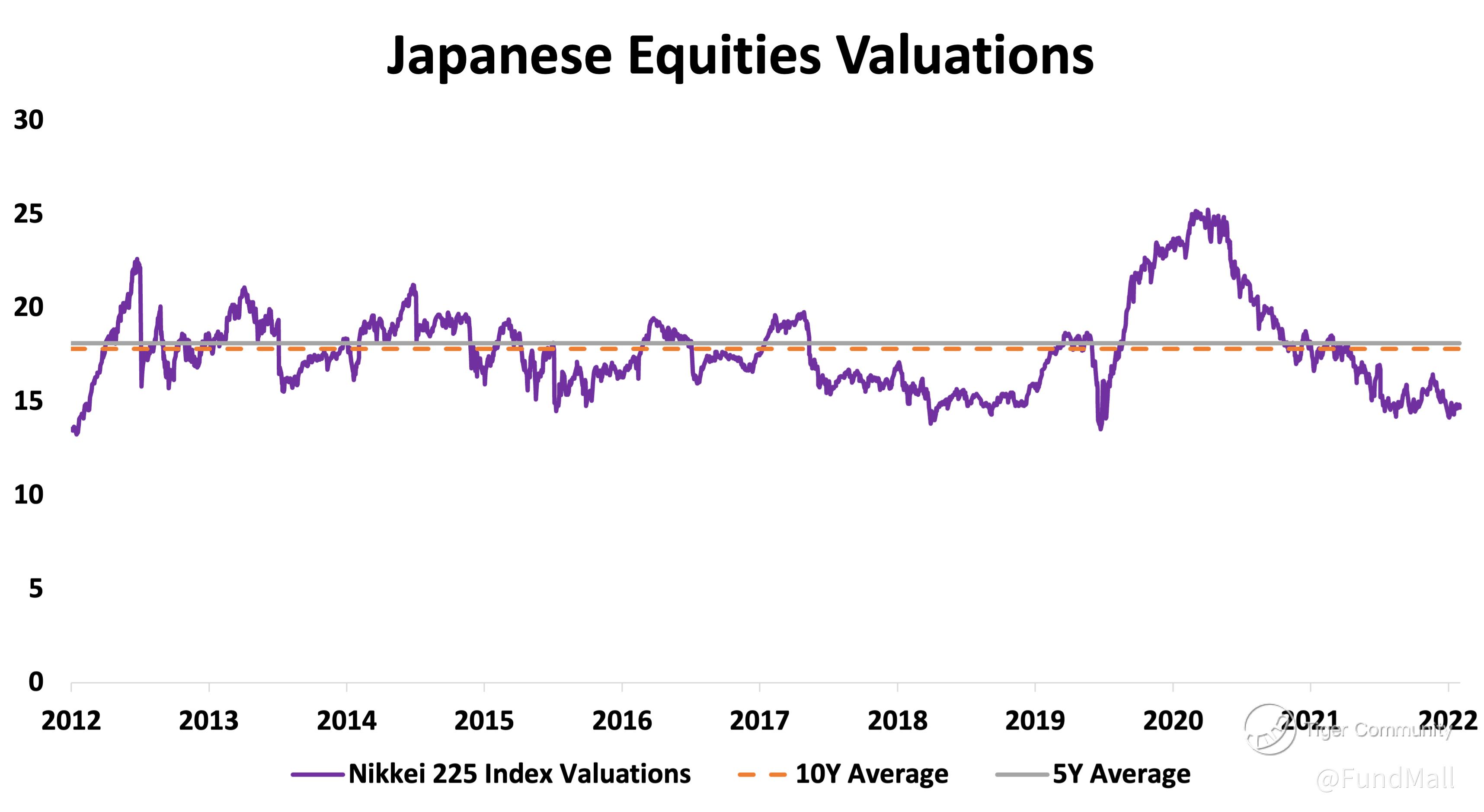 Access and invest in over 1,000 funds distributed by Tiger Brokers（SG）. Go to the “Quotes” section on the app and slide the top bar to “Funds” to explore the full suite of funds we have on Fund Mall in Tiger Brokers（SG)!