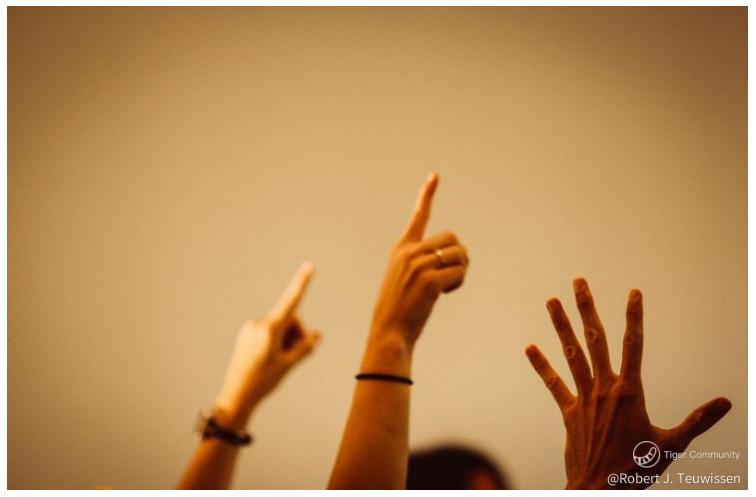 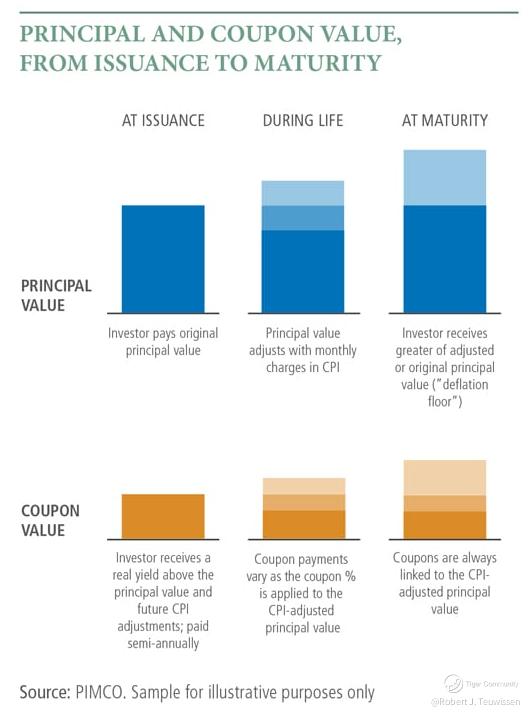 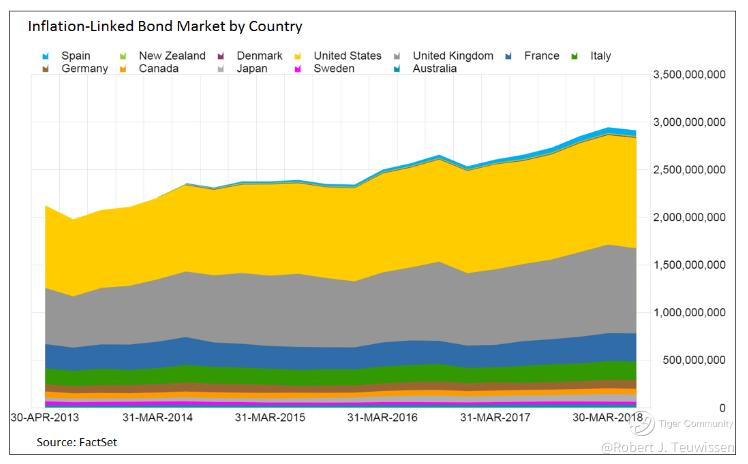 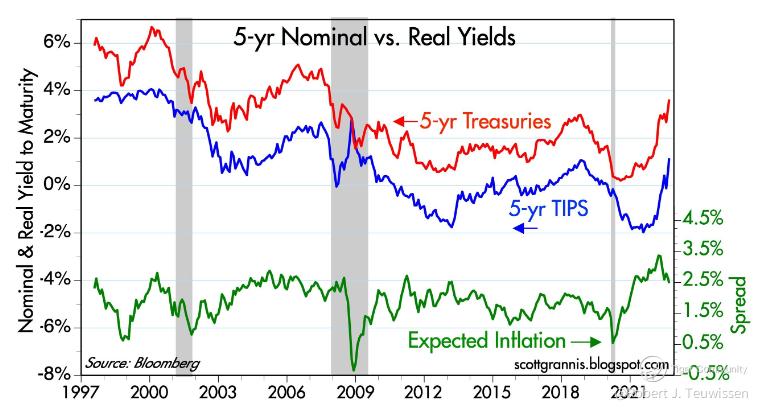 Since there are inflation-linked loans, the difference in yield between regular bonds and inflation-linked loans makes it possible to split the yield into a real part and an inflation part. That inflation part is then called inflation expectations. Strictly speaking, this is correct because the tipping point (break-even) is at the price-in inflation expectations. In theory, arbitrage ensures that the market makes the best possible estimate of future inflation. Now that is nice in theory, but in practice, it is not so bad (or disappointing). Early last year, when inflation was still low, inflation expectations for the next 10 years were also low (at just over 2 per cent). Inflation-leftists are thus unable to predict future inflation even remotely correctly. Despite rising inflation since then, inflation expectations have never gone much above 3 per cent. This is good news for holders of inflation-linked bonds because they are not compensated 2 or 3 per cent, but now more than 8 per cent. The reason for this anomaly is that in the UK, among others, only pension funds buy inflation-linked bonds. For pension funds, these loans are so attractive that they were extremely overvalued. Outside the UK, this is much less the case, but in the US, for example, the Federal Reserve is now the largest owner of TIPS. At the end of 2019, it was still 10 per cent of the total, now more than 25 per cent. The remarkable thing, then, is that the Fed bases its policy partly on a market it manipulates itself. 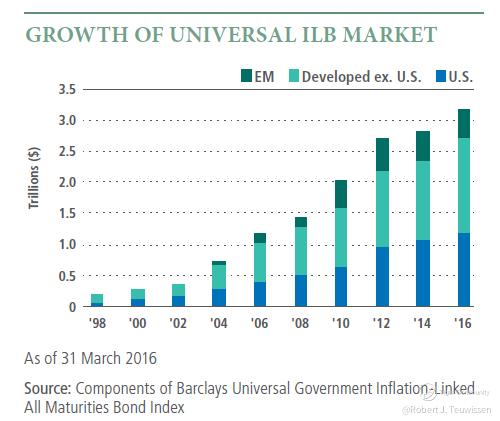 In the real world, nobody relies on inflation expectations for the next 10 years. When it comes to wage banding and new contracts, they mainly look at the here and now (inflation) and possibly price trends for the next 12 months, but they do not look much further. It is therefore completely irrelevant for central bankers to try to steer on long-term inflation expectations, as they do not give an accurate picture of current inflation anyway.

Inflation linkers are interesting when actual inflation exceeds what is priced in. Now, the 10-year TIPS has about 2.5 per cent inflation priced in annually. Inflation is likely to come in between 3 and 4 per cent over the next 10 years and possibly overshoot. Since there is now a real positive return, it is, therefore, possible to protect assets against inflation (something that normally already required investing a decent percentage in equities) and achieve a real positive return on top of that. In fact, it is the only way to still invest in bonds with high duration and get protection against rising interest rates, to the extent that they stem from higher inflation (expectations).