Warren Buffett's annual shareholder meeting will be held on April 30, 2022.  Finally the offline meeting is going to be held again.

Fortunately, the $Berkshire Hathaway(BRK.A)$‘s performance of last year till now has been very good.

In the first quarter of 2022, it rose 17% against the market, and Buffet once becoming The Only One Assets Grows Among Top 10 Richest Men in 2022

While in 2019 when the big carnival for technology stocks , and the pandemic shock in 2020, $Berkshire Hathaway(BRK.A)$ has been underperformed the broader market for two consecutive years.

Buffett's company once held a disproportionately large percentage of cash, but since 2021, they have been buying some stocks.

The latest big move is Berkshire purchased a total of 11 million shares of $HP Inc(HPQ)$ 4 times according to the disclosure from SEC on April 4th to 6th.

Together with the initial holding of 109 million shares, Berkshire held a total of 11 million shares. HP's 120 million shares made it the second-largest technology stock after $Apple(AAPL)$ . The shares were worth about $4.2 billion at Wednesday's closing price.

After the news came out, HP surged 14.75% on Thursday, and Buffett earned $650 million overnight.

As we all know, Buffett does not favor technology stocks much. The $IBM(IBM)$ that opened a position in 2011, but was trapped for five years.

Until he made hundreds of billions of dollars in Apple that the former shame of the "blind spot of technology stocks" was finanly wiped out.

Why this time adding HP? The market gives the following reasons:

In terms of performance in the past five years, the company's revenue has exceeded market expectations for eight consecutive quarters. .

According to its first-quarter earnings report, HP said sales of commercial computers and printers rose 26 % and 9% y-o-y, respectively, and the profits were also higher than analysts’ estimates.

Analysts said HP was trading below its intrinsic value and gave a fair market price of $51.39 per share.

According to statistics, HP's dividend yield in the past 12 months has exceeded 2%, the repurchase yield has reached 19.3%, and the comprehensive shareholder yield has been as high as 21.9%.

So I would like to ask you a small question:

Share your opinion and you will earn tiger coins! 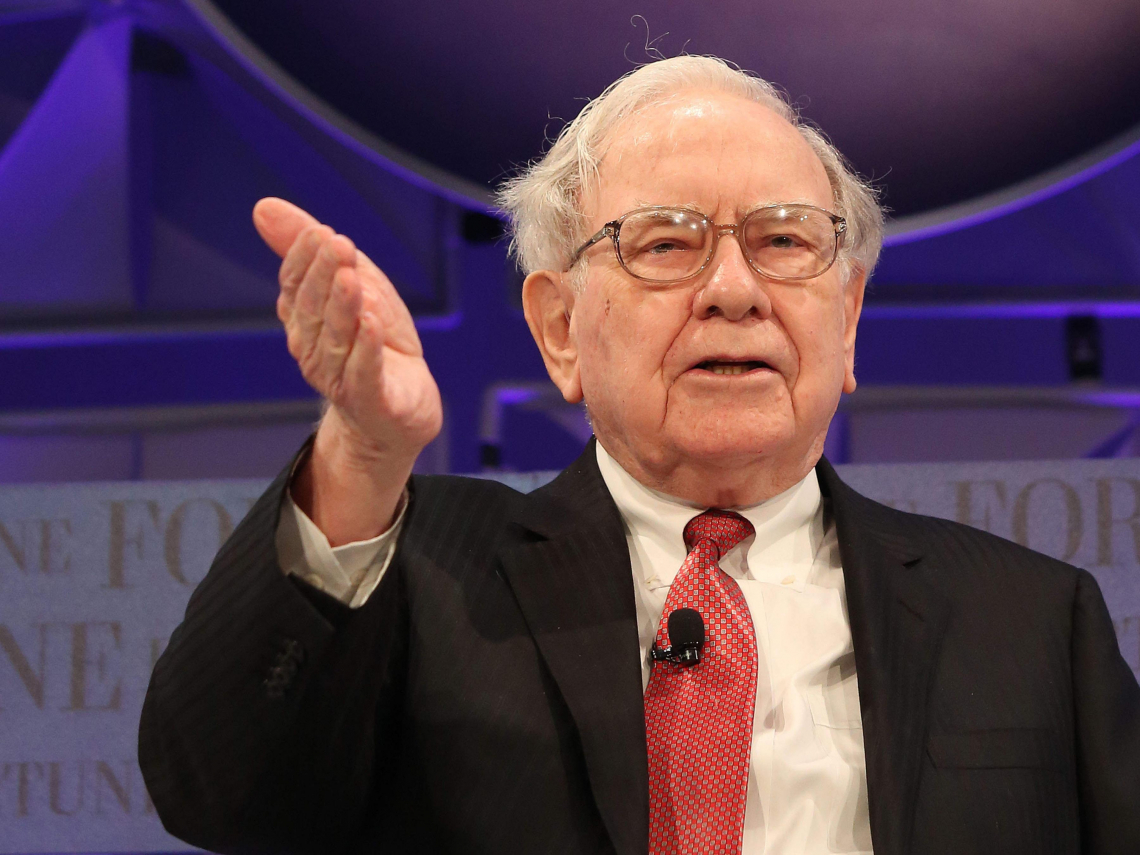 # Who is the biggest winner after Musk joined Twitter?