US entered into a technical recession after reporting a fall in its GDP by 0.9% in the second quarter, the second straight decline and a strong recession signal. GDP
is the broadest measure of the economy and encompasses the total goods and services produced by a country during the period.

The International Monetary Fund (IMF) projected the economic growth of the Asia-pacific to decelerate to 4.2%, 0.7% points less than its forecast in April. 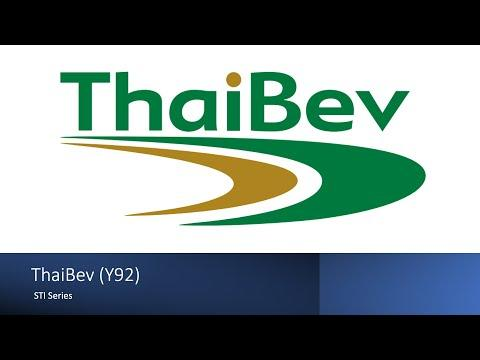 ThaiBev is Southeast Asia’s Leading beverage producers and distributors and the largest in Thailand. The company has expanded beyond Thailand in 2012 with its acquisition of Fraser and Neave Limited, a well-established conglomerate with a portfolio of highly recognised beverage brands. It further strengthened its regional presence by acquiring stakes in the Grand Royal Group, the largest whisky player in Myanmar and in Saigon Beer-Alcohol-Beverage Corporation, a leading beer producer in
Vietnam. This makes ThaiBev the largest beer player by volume in Southeast Asia.

ThaiBev’s Business comprises four segments – spirits, beers, non-alcoholic beverages, and food. The group operates 19 distilleries, 3 breweries and 21 non-alcoholic beverage facilities. The group is present in over 90 counties, including five production facilities in Scotland, two production facilities in Myanmar and one distillery in China which produces the famous Yulinquan Chinese spirit.

In May, ThaiBev announced it is resuming the proposed spin-off and listing of its brewery unit BeerCo on the Singapore Exchange which have twice been deferred due to uncertain market conditions due to Covid-19 pandemic. 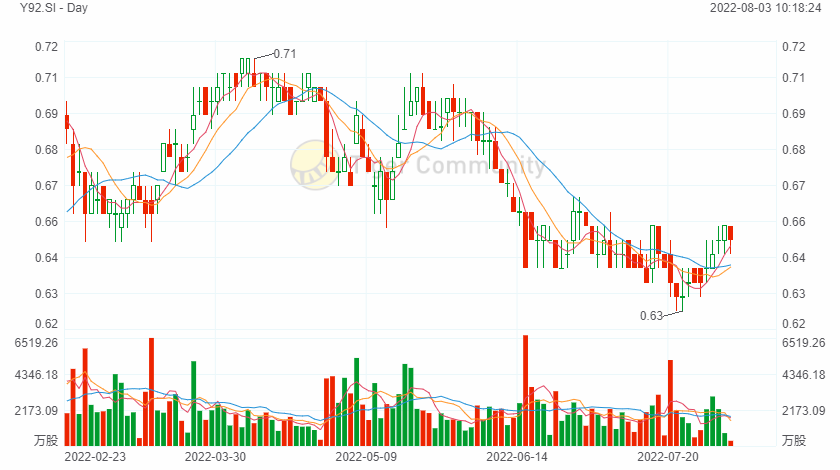 Shares of ThaiBev saw higher volume trading following news that the company might not proceed with the spin-off of BeerCo. Responding to the report, ThaiBev will continue to assess the current market conditions and remain committed to the proposed transaction of a public offering of up to 20% of BeerCo’s ordinary shares.

Rationale of a proposed Spin-Off Listing

Firstly, the significant growth potential in the beer business can be better developed by a dedicated board of directors and management team whose focused solely on growing the beer business.

Secondly, the group can use part of the proceeds generate from the spin-off to pay off interest-bearing debt. Reduction its overall debt position will strengthen the group finances.

The relative contribution of the Spin-off Business to the ThaiBev Group’s gross profit, EBITDA and Profit After Tax in FY2020 is 29%, 29% and 30% respectively.

The following table summarises the relative contribution of BeerCo Business to the ThaiBev Group.

A successful listing of BeerCo later in the year can potentially unlock value for ThaiBev’s shareholders.