Summary of the week

We end the week on a rally of the main US indices.

FED'S WALLER: WE WILL NEED TO KEEP RATES HIGH FOR LONGER RATHER THAN CUT THEM BY THE END OF THE YEAR.

FED'S WALLER: THE MARKET'S EXPECTATION FOR RATE CUTS LATER THIS YEAR IS FUELED BY OPTIMISM THAT INFLATION WILL MELT AWAY. THE FED DOESN'T EXPECT INFLATION TO MELT AWAY.

Although markets seem to be signaling that the tightening efforts are working, Fed officials in recent public appearances seemed determined to raise rates in the months ahead.

Kansas City Fed President Esther George said the U.S. central bank does not want to raise interest rates to the point that policy becomes too tight, and agreed the economy could avoid a sharp downturn. ...

Despite the growing belief in this "soft landing", Silicon Valley CEOs are taking no chances and are laying off their employees by the tens of thousands...

Google joined the pack on Friday with its parent company Alphabet laying off 12,000 people, more than 6% of its global workforce, becoming the latest tech giant to pull out after years of bountiful growth. In the wave of culling of tech workers, some 100,000 people have lost their jobs so far...

Layoffs would be a big theme this earnings season as tech companies seek to preserve margins...

Wall Street seemed to like the tech sector on Friday, thanks in part to those tens of thousands of job losses... 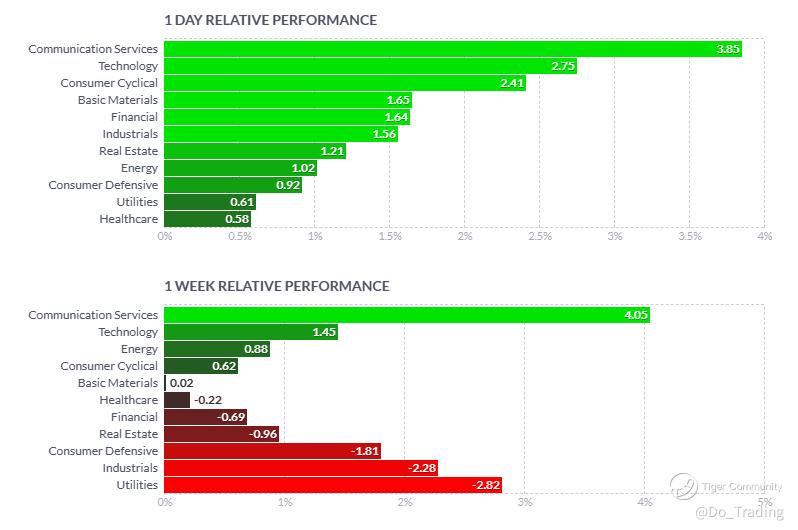 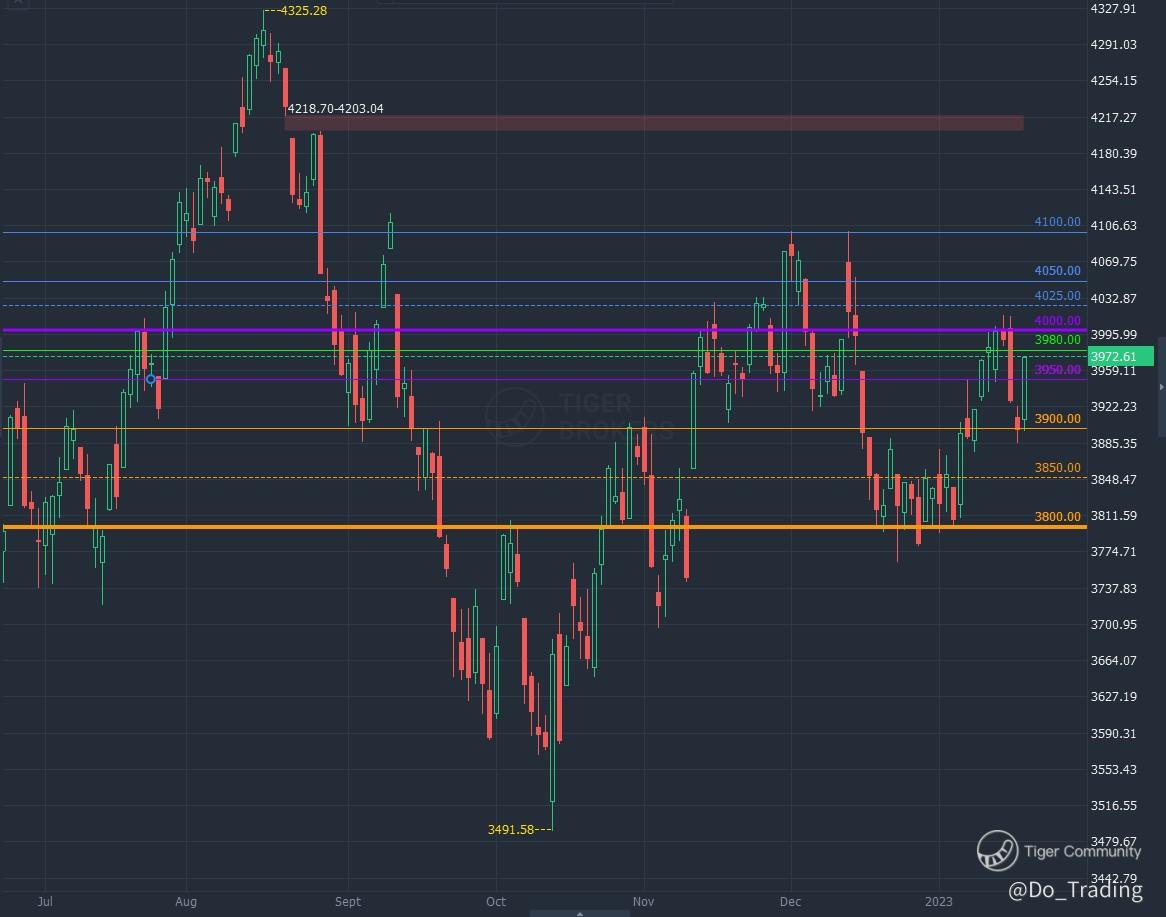 Thanks for reading and supporting