➡️ The trial seeks to resolve claims by shareholder Richard Tornetta that the 2018 pay package was dictated by Musk, to subservient directors and approved by a vote of shareholders who were misled by TSLA🔥

➡️ Musk and the TSLA directors named as defendants repeatedly testified that the package achieved what it set out to do, which is to deliver 10-fold growth in the company's stock price.

➡️ After 5 days of testimony, including three hours from Elon Musk, a Delaware judge will now decide whether Musk's $56 billion pay package from TSLA was justified by the company's explosive growth or undermined by a flawed process.

(2) The Twitter (TWTR) drama continues to be major contributor‼️

➡️ Since Musk’s TWTR takeover plans was revealed, TSLA had been going downhill.

➡️ TSLA is considering firing more TWTR employees today(21/11), this time targeting the sales and partnership side of the business after mass resignations among engineers on 17/11…

(3) TSLA has had 19 🇺🇸 recalls in 2022😱😱 involving 3.7 million vehicles including 4 recent recalls just in November‼️ 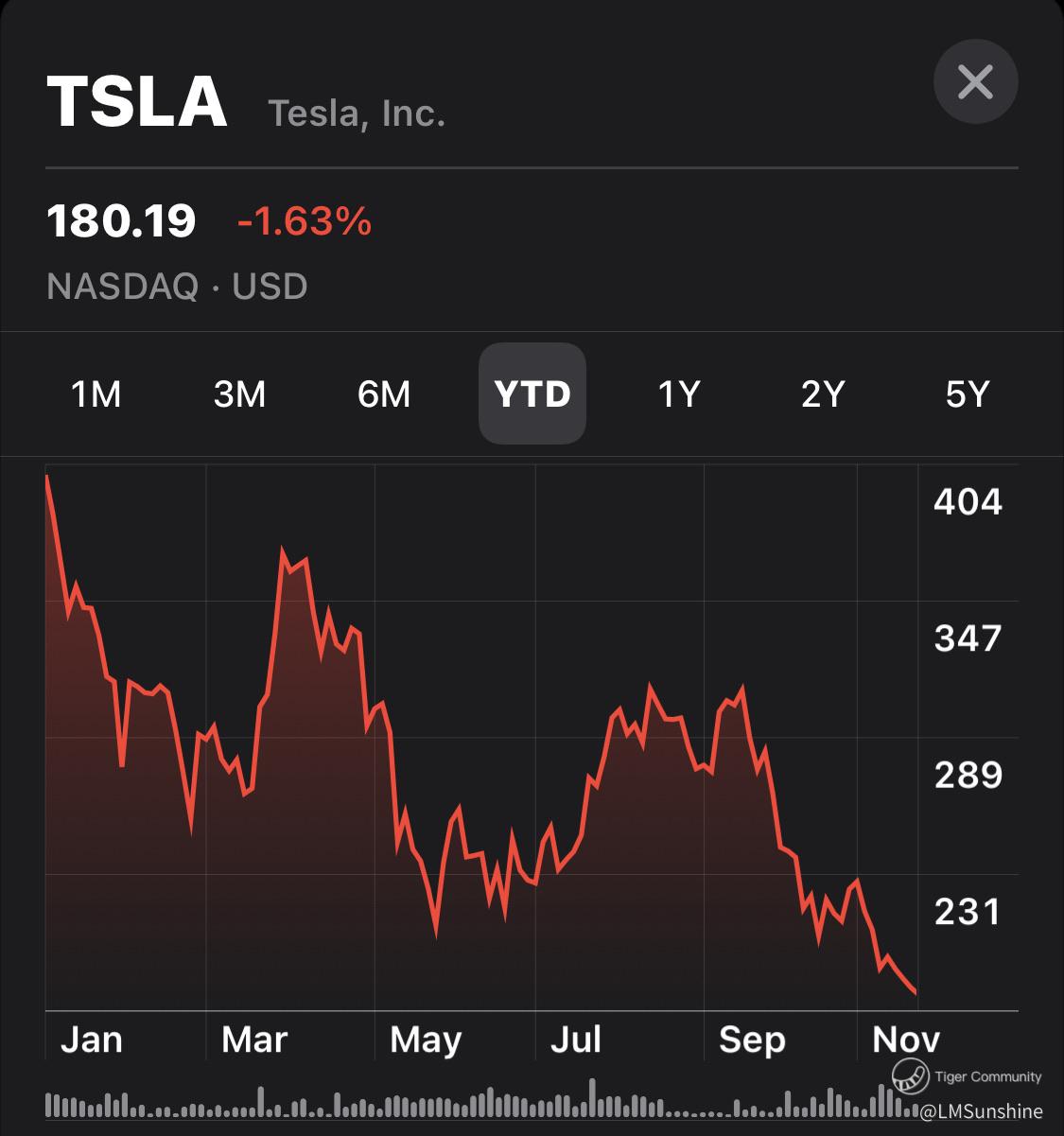 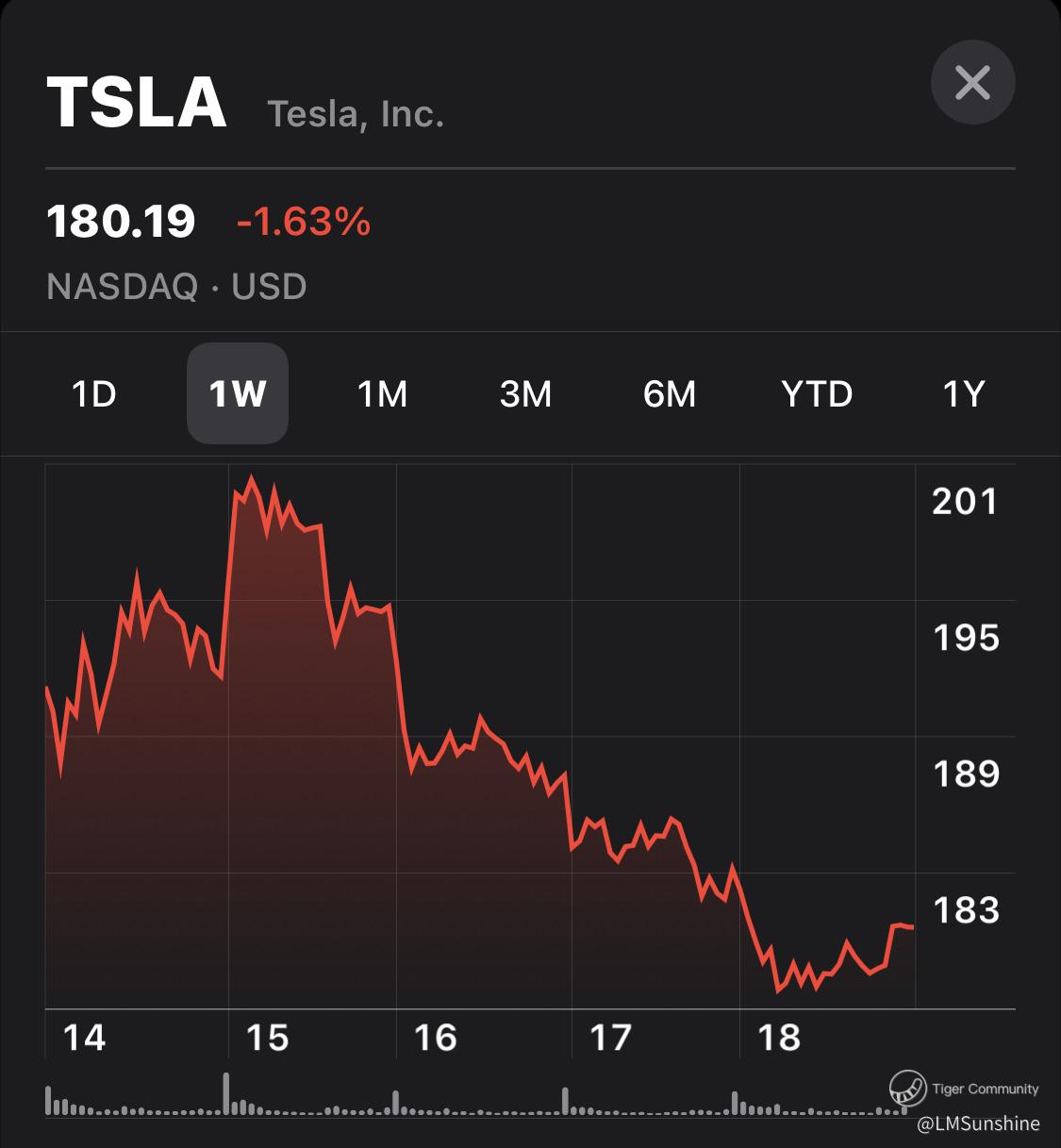 (1) As of now, I still think TSLA might recover. However, Musk is an unpredictable individual & anything can happen to prove me otherwise🙈🙉🙊

(2) Once TWTR reports a profitable quarter, that would be a turning point for TSLA & investors would be assured that Musk no longer needs to sell his TSLA’s shares to fund TWTR. Till then, I will just hold my TSLA’s share without averaging down or day trade TSLQ to cover my paper losses😅

(4) Popular Chinese EV $XPeng Inc.(XPEV)$ $NIO Inc.(NIO)$ were unable to sustain the recovery (both in 🇭🇰 and 🇺🇸 markets) its 🐂 rally on 9/11 on 👍📰🗞 of 🇨🇳 easing Covid restrictions & the positive meeting with 🇺🇸 during the G-20 submit & presents as a better buying opportunity than TSLA at this point in time when markets are down $SQQQ(SQQQ)$ $S&P 500(.SPX)$ 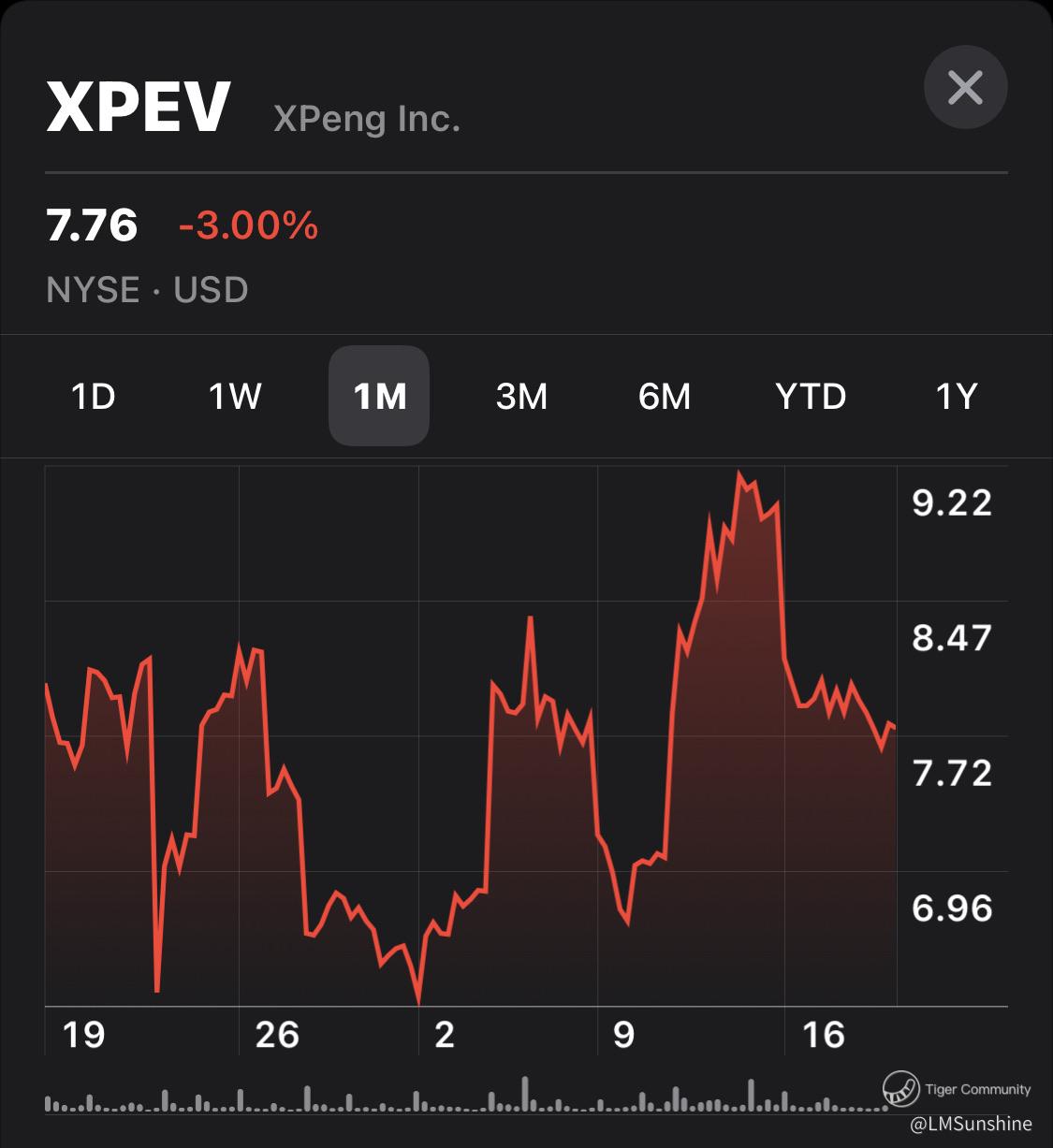 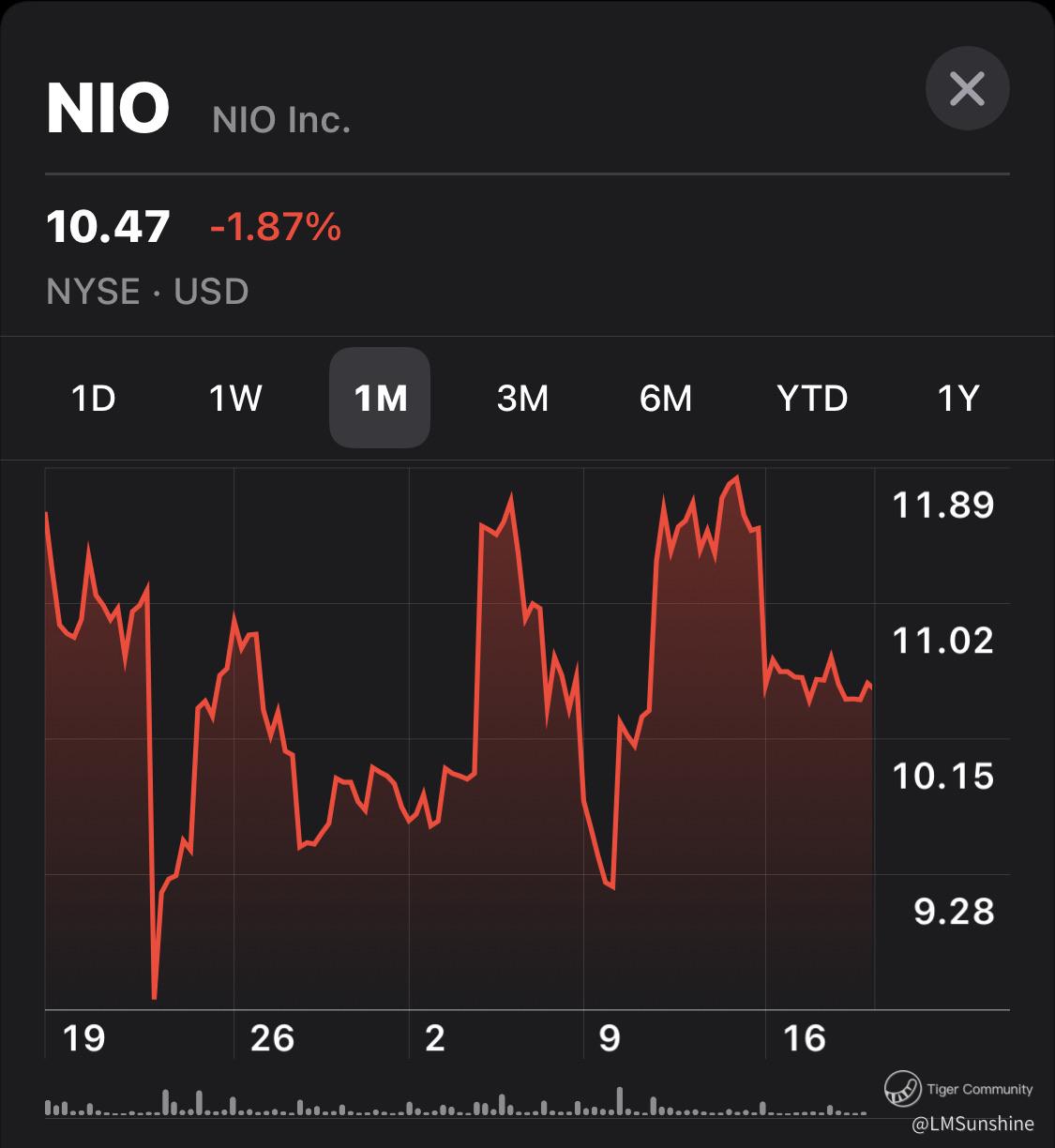 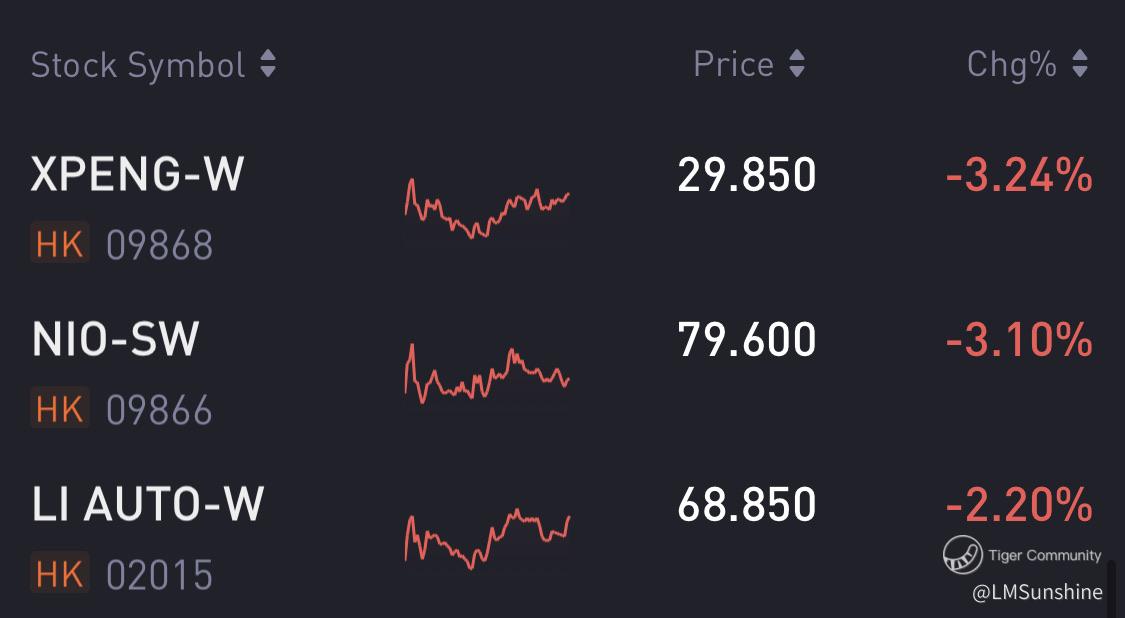 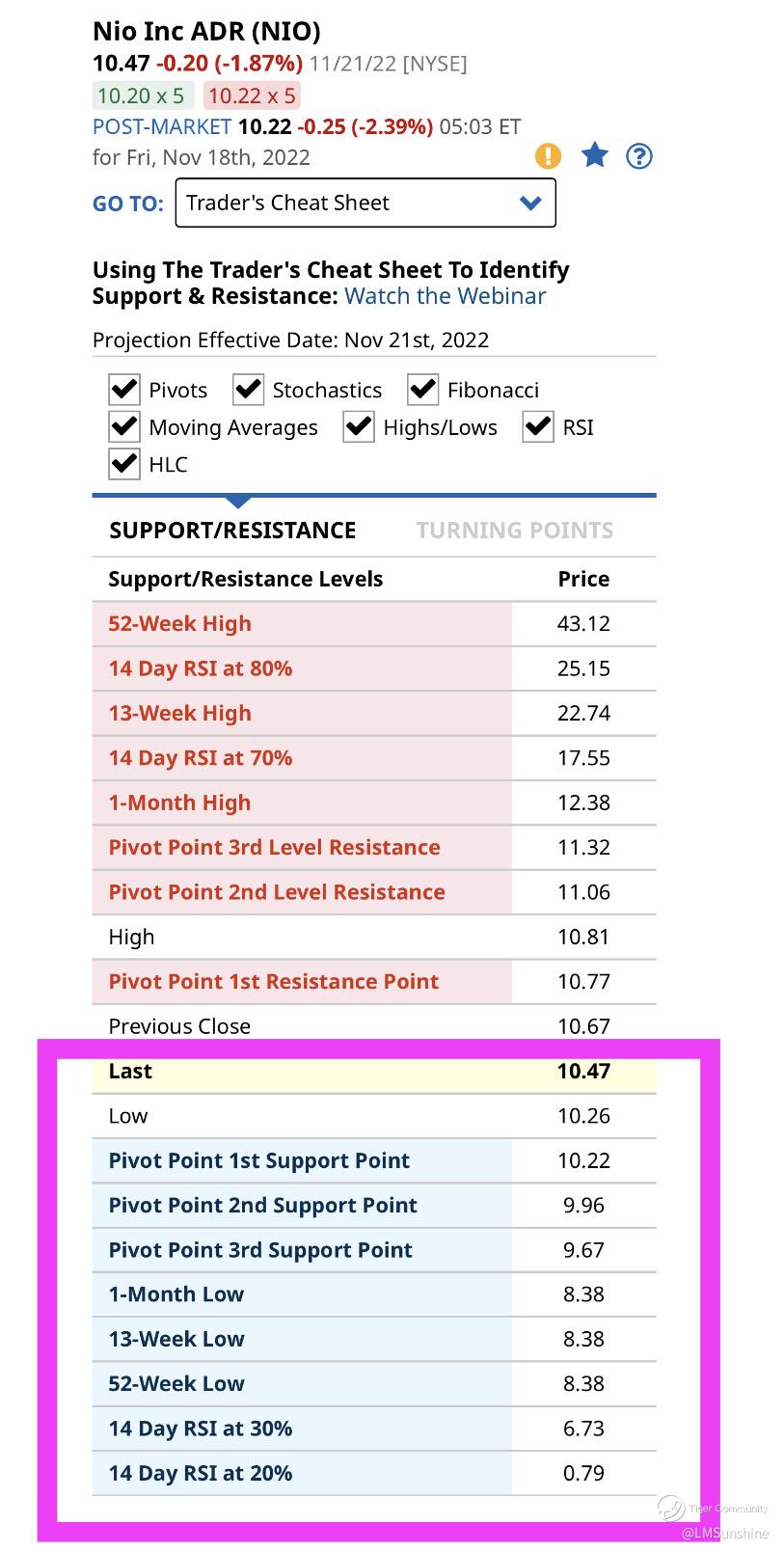