——Its the individual's dilemma, or the industry's?

$Netflix(NFLX)$ successfully managed market estimates, thus it avoid stock price tumble after mixed Q2 earnings. While $Snap Inc(SNAP)$ apparently didnt learn the PUA style, their performance guidance were not low enought to warn the market, then it plunged another 27% at Q2 earnings release.

Why still miss even lowered the guidance? Obviously, it's out of the management's imagination. 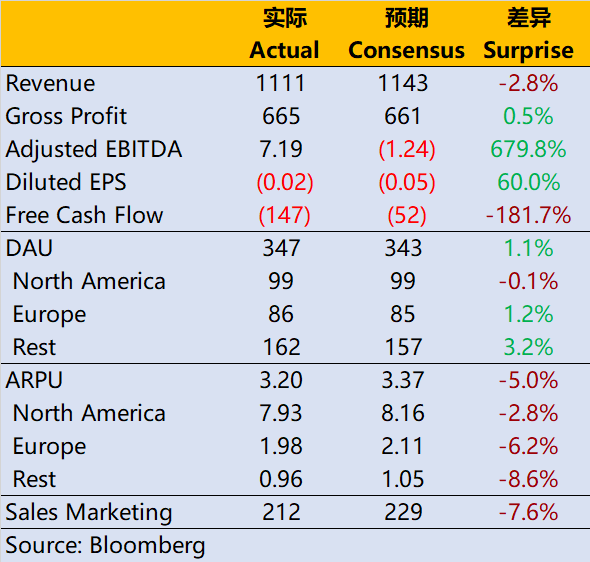 However, the competition in the advertising industry is fierce, $Meta Platforms, Inc.(META)$'sInstagram and Tik Tok in media, and $Alphabet(GOOG)$'s YouTube, $Roku Inc(ROKU)$followed. Even Netflix, a streaming content producer, has to entering ads industry to find the second curve. 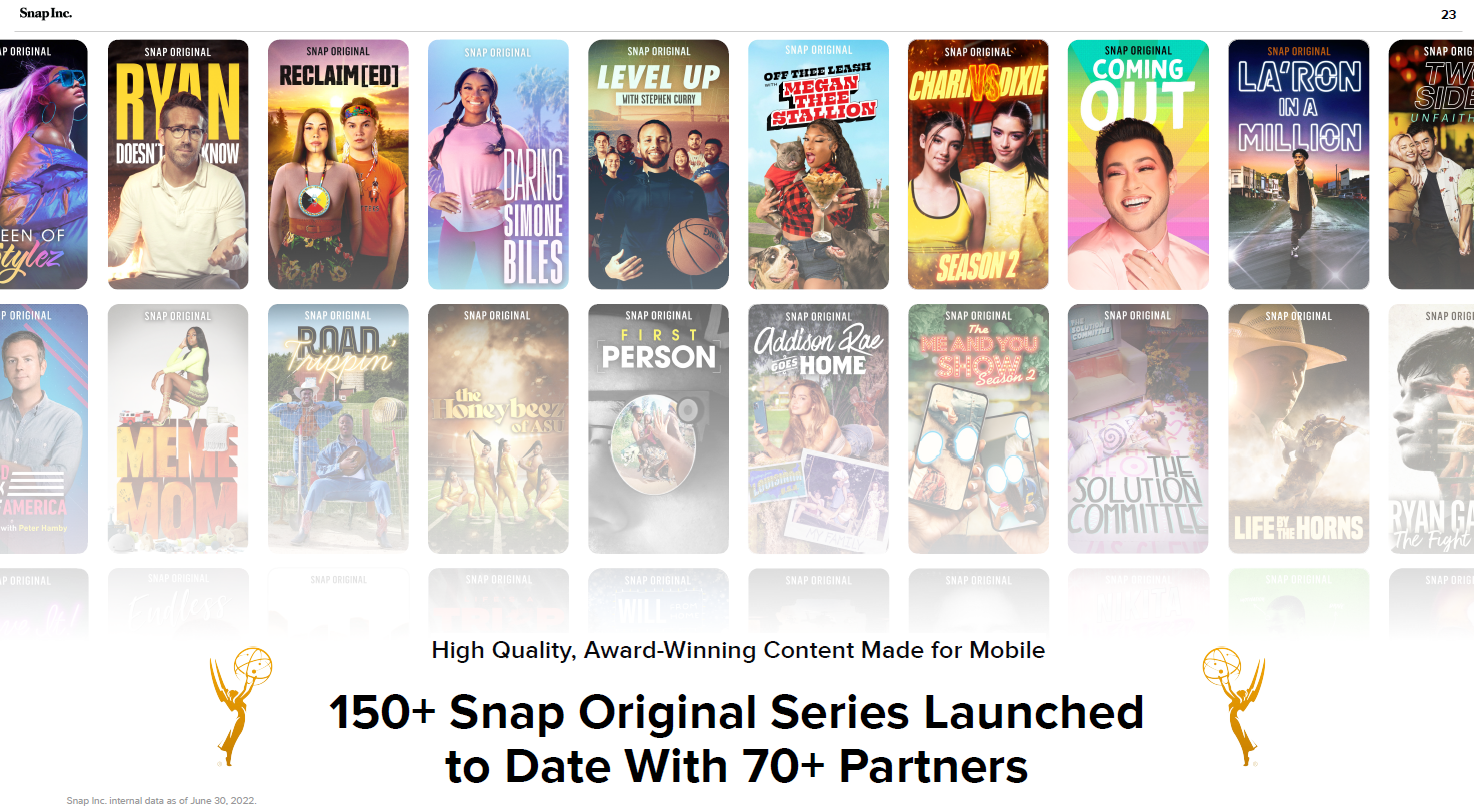 So, the question now is, is SNAP's dilemma individually, industrially, or the entire economy's?

Right before the day, $Omnicom(OMC)$, an ads channels company, released its Q2 earnings, both beat and raised guidance, stock price surged 5%. This is seen as a positive signal in the downturn of the advertising industry. The very two fastest growing categories are precision marketing and experiential marketing, which shows that advertisers pay more attention to advertising efficiency in the current market environment. 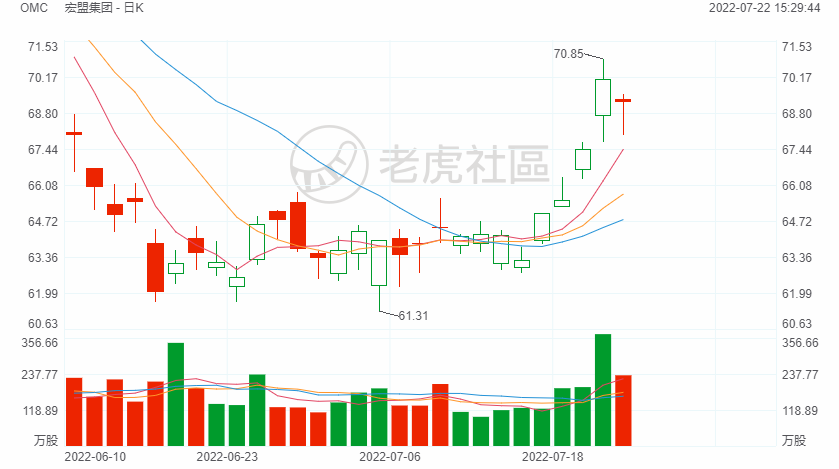 Google and Facebook are mainly display brand advertisements, while Tik Tok and Instagram have more accurate push advertisements. We have to mention the impact of Apple's revision of iOS privacy policy. Facebook was overconfident before, but it still experienced a big decline in performance, and SNAP did the same. Google, on the other hand, takes the lead with its own system, and does a better job in precision push.

Therefore, the next changes in the advertising industry are very worthy of attention, and the financial reports of Facebook and Google next week will give us a clearer answer.